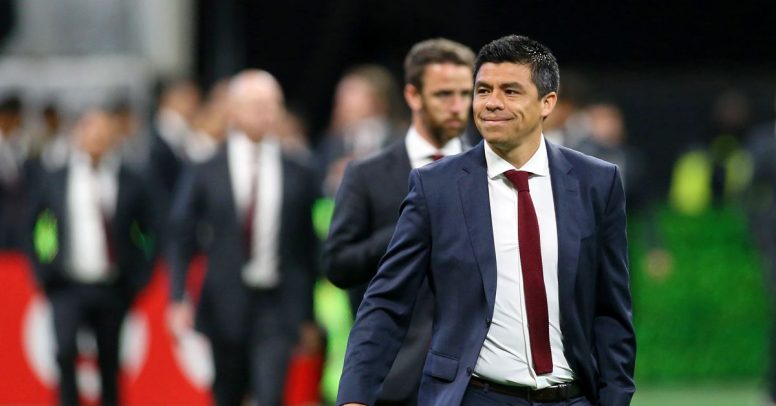 Atlanta United, still holders US Open The Cup, their journey to defend the Cup begins tonight when the club welcomes Chattanooga FC at Fifth Third Bank Stadium in Kennesaw tonight.

The predictions of a game lineup like this is really a tricky job, so hey my name is Joe reporting quests.