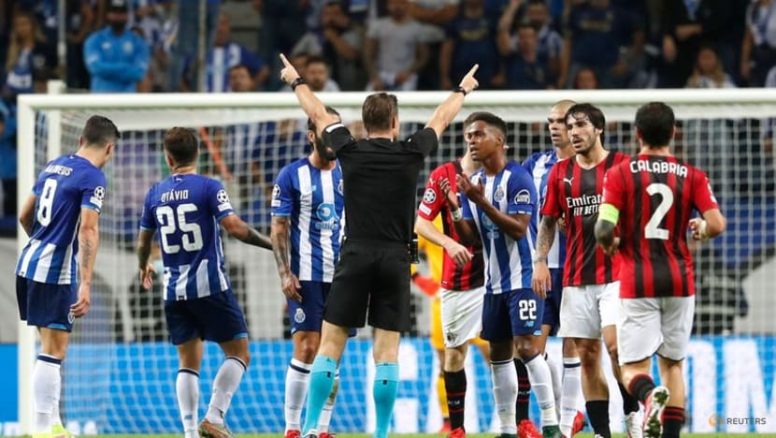 By failing to beat Braga at the Estadio Municipal de Braga, Porto fell one victory short of overtaking Milan as the club in Europe’s top-six leagues to have the best-ever unbeaten record.

Sergio Conceicao’s men lost for the first time in 58 Primeira Liga games after going 1-0 down to Braga by virtue of a Ricardo Horta goal – their first league loss since October 2020.

Porto have set a new Primeira Liga record for the longest unbeaten run in the competition’s history:

the Rossoneri‘s legendary 58-game unbeaten record from May 1991 to March 1993 remains intact, but is now joined by Porto’s similar feat between October 2020 and April 2022.

Milan’s successful streak was spread under the tenures of two of the most revered coaches in the club’s history – Arrigo Sacchi, followed by Fabio Capello – until Parma came calling at the San Siro, thanks to a solitary goal by Faustino Asprilla.

Porto’s shortcomings will reign Milan at the top of the record list in the top European leagues for many years to come.

However, outside the top-six leagues, it is Romanian giants Steaua Bucharest who set the bar almost-impossibly high for any team to match by going 104 games unbeaten between June 1986 and September 1989 – winning an European Cup enroute to setting the colossal record .