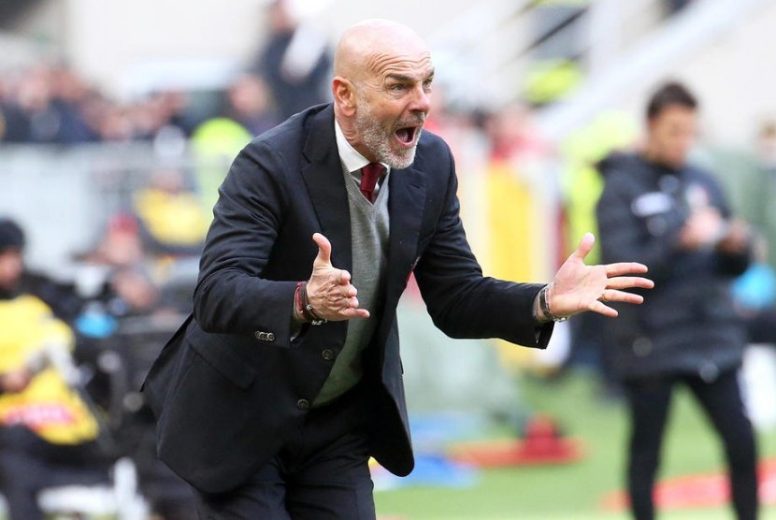 Stefano Pioli urged his Milan side to stay focused and keep spirits high ahead of Fiorentina’s visit to the San Siro on Sunday. It has been a while Rossoneri was so close to the Scudetto and the Italian manager calls for ‘warm hearts and a calm head’ in the season finale.

With four games to go in Serie A, Milan are two points clear of second-placed Inter but have three daunting tasks ahead of them for the remainder of the season. Fiorentina stunned Rossoneri 4-3 in the second half at Artemio Franchi but they are nowhere near that form and heading towards the end of the season in business.

Fueled by revenge, Milan will look to derail Fiorentina’s bid to secure European qualification for next season and retain their long-awaited Serie A title. Pioli’s men will take the field in high spirits after a sensational 2-1 win at Lazio.

Despite being unbeaten in 12 Serie A games (7 wins, 5 losses), Milan cannot afford to be complacent with Inter breathing down their necks. Indeed, Pioli called for composure and calm ahead of difficult league games, including Sunday’s clash with Fiorentina.

“This is not the time to talk, this is the time to do‘ Pioli said at a press conference, as relayed by Reuters. “A warm heart and a calm head are required until the end of the season.“

Pioli knows what Milan need to do in the remaining Serie A games to clinch their first league title since 2010/11.

“We need energy, we play a style of football that requires intensity and effort, but then we also have to be calm to understand the game. Great focus and great will to do our job and do it well to the end is what we want.

“There are no other thoughts, we don’t think about May 22nd, we think about tomorrow. And that’s the way it has to be.“