Pioli Thanks Fans as Milan Take Another Step Towards Scudetto – 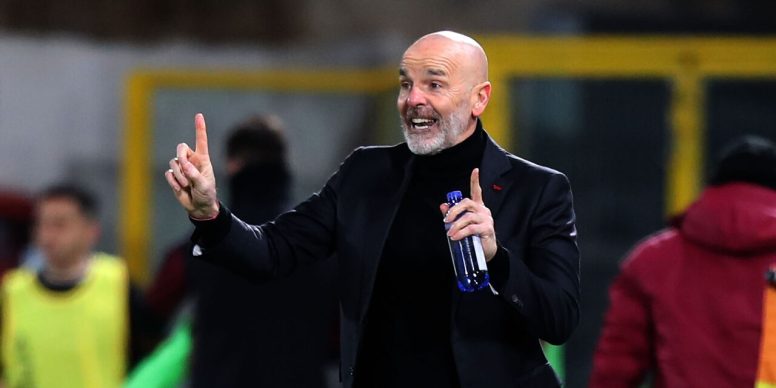 Milan prevailed from a vibrant home game against Fiorentina and maintained their two-point lead at the Serie A summit. Rafael Leao stole the show at the San Siro by scoring a late goal to secure the goal Rossoneri one step closer to a long-awaited Scudetto.

Milan suffered badly at the hands of Vincenzo Italiano’s men on Sunday afternoon but the Portuguese winger’s late exploits got them over the line. Stefano Pioli’s side endured an uneventful first half as Olivier Giroud squandered the best chance of the game after sending the ball wide in a one-on-one situation.

However, Milan went into the second half with much more energy and determination, with Leao squandering a glorious opportunity just minutes after the break. Opportunities flew before Pietro Terracciano’s goal, but Franck Kessie and Theo Hernandez failed to convert some promising moments.

And if the Rossoneri looked at the front foot, Fiorentina was close to breaking the impasse by Arthur Cabral. It was only thanks to Mike Maignan’s stunning save that Milan avoided falling behind midway through the second half.

The defining moment came in the 82nd minute when Leao brutally punished Terracciano’s error to secure the all-important three points for Pioli’s side. That Rossoneri The boss greeted the fans who filled the San Siro for the first time in a while to bring more wind to Milan’s sails.

“I don’t read but I hear when they say Milan were strong because there were no fans. What a nonsense! When we get to the stadium, when they’re cheering for us, they put on a show. All together we are stronger‘ he said, as if forwarded Milan News.

Pioli also praised his team’s performance as Milan once again demonstrated their ability to find success in hard-fought games.

“As always, the team fought with a great mentality; Most importantly, despite the time, they were never rushed, but I saw them eager and energetic.

“It only happens to those who believe in it and I have a group that believes in it. The boys can determine the performance and the result. There is satisfaction in this victory. Each additional stone that we use can be heavy.“