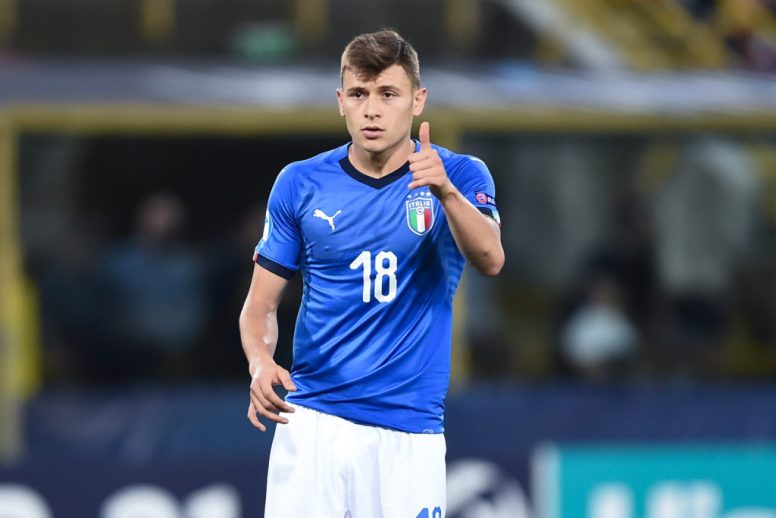 Despite winning their tenth Ligue 1 title together, Paris Saint-Germain are not convinced they are doing their best. With reports of Mauricio Pochettino’s imminent departure in the summer and the potential arrival of ex-Juventus and Inter tactician Antonio Conte, a host of newcomers are expected to land at the Parc des Princes next season.

The Parisians dream of a great midfielder next season and accordingly Le ParisienPaul Pogba is high on management’s wish list to lead the line alongside Marco Verratti. However, it is the presence of another important goal that will concern Italian champions Inter.

Nicolo Barella is the name in contention to play alongside Verratti, acting as a box-to-box midfielder and thereby allowing the Italian to register take on a more defensive role. Although the Nerazzurri unlikely to let his star midfielder go, the French club’s financial strength might just be too palatable to discredit him.

He has a contract with Giuseppe Meazza until the summer of 2026, which means Inter have the leverage to demand a strong price tag – touted at no less than €70-80m.

Besides Barella, Lazio’s Sergej Milinkovic-Savic and Monaco’s Aurelien Tchouameni are also contenders for a move to Paris. However, former Juventus ace Pogba remains the leader.