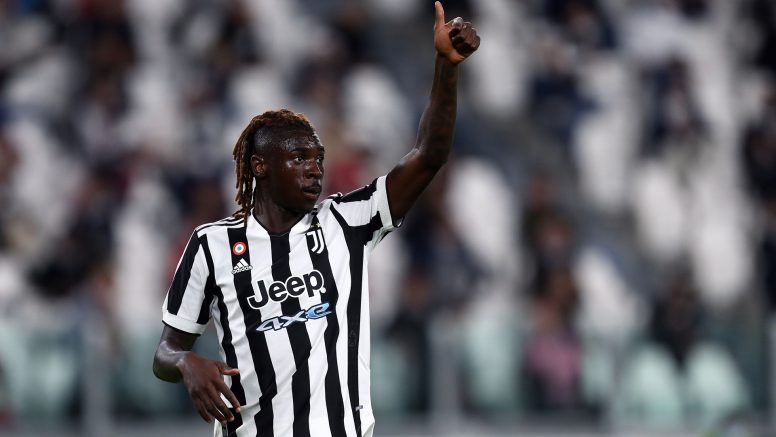 Juventus striker Moise Kean, currently on loan from Everton, is set to leave Bianconeri in summer. The 22-year-old centre-forward returned to Turin after a brief stint at Paris Saint-Germain where he scored 17 goals in 41 games, but the Parisians let him go at the end of last season.

The Italy international is now preparing to leave Turin, with Paris as the most likely destination, according to sources Corriere di Torino (about TuttoJuve).

Kean returned to Juventus on a two-year loan deal with an obligation to buy in the summer of 2023, but it is expected to be cut.

His place under Massimiliano Allegri has gradually dwindled with the arrival of goalscorer Dusan Vlahovic.

The Serb’s arrival in the January transfer window confirmed Kean’s exclusion from Juventus plans going forward and perhaps marked the end of his journey with the club where he made his professional debut.