Paolo Maldini Backs Milan to Get Scudetto Race Over The Line – 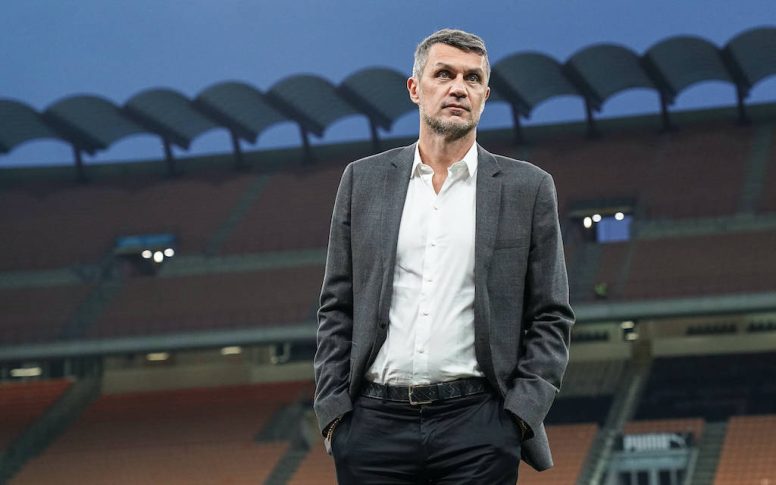 Another day, another comeback for Milan, who are now galloping towards their first Scudetto in over a decade. Stefano Pioli’s side recovered from a 1-0 deficit to beat Hellas Verona 3-1 and return to the top of Serie A.

Verona took the lead at Marc’Antonio Bentegodi late in the first half through their captain Davide Faraoni. However, the Rossoneriwho were a far better side that night, responded before the break when Rafael Leao swept past his marker to set Sandro Tonali up for an equalizer just before the break.

A potential Scudetto winning combination worked its magic early in the second half. Leao scored in Milan’s half and went to the touchline to provide another assist for Tonali, who tapped the ball into the empty net to complete the turnaround in the 50th minute.

Second-half substitute Alessandro Florenzi sealed Verona’s fate in the 86th minute after a tasty-looking encounter with Junior Messias to put Milan back in front. Pioli’s men are now four points away from their first Serie A title since 2011, with a home game against Atalanta next up.

With a four-game winning streak in LaLiga, Milan will head into the penultimate round in high spirits. That Rossoneri Technical Director Paolo Maldini believes Pioli’s boys will not collapse under pressure as the long-awaited Scudetto is now within reach.

“We’re close because there are only two laps left. These aren’t easy games, but neither was what we played tonight,‘ he said, as passed on TUTTOmercato WEB.

“I saw Atalanta today, they are alive and performing, still challenging for Europe and full of top players. We’re playing at the San Siro, a full house. There will be a lot of pressure on us, but we can handle it.“