Opinion: Chelsea to be forced into squad revamp 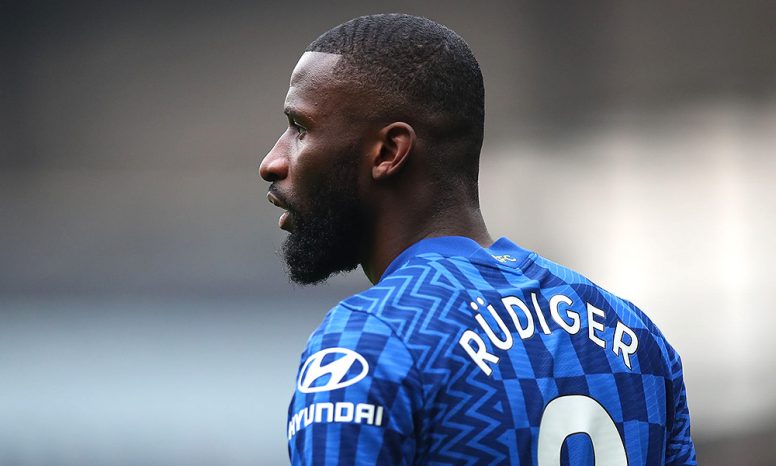 It looks like a mix of the current takeover situation and a number of contracts expiring at the club will see Chelsea being forced into a squad reshuffle this summer and it’s an immediate major task for the new owners.

A roster overhaul is a good thing if you ask me, and it’s necessary. But the task ahead is such that it’s seemingly almost impossible to truly complete it over a summer, especially when brand new owners are just arriving.

But just look at where we are right now. Andreas Christensen and Antonio Rüdiger are definitely leaving as free agents this summer. Cesar Azpilicueta could still join them by leaving and even if he doesn’t he still has one year left on his contract. Jorginho and N’Golo Kante have just one year left on their contracts and could well be sold lest they be wasted.

Then you have an unhappy Romelu Lukaku who could leave this summer and a host of other attackers like Hakim Ziyech and Christian Pulisic who will also be unhappy with bankrolls and could therefore be asking for an exit as well. Marcos Alonso is also rumored to be out this summer, as are others.

But how many will Chelsea let go? Do they really want to keep players in the squad who don’t want to go forward? Because I know I wouldn’t do it. But selling all those players and then replacing them in one summer will be nearly impossible and a daunting task. But I also think it has to happen. Chelsea is about to clear some deadwood and start a new era under new owners.

Whether it has to happen immediately or over a couple of transfer windows is up for debate, but whatever they decide, the new owners have a mountain to climb once they come through the doors.