Noah Cobb Called Up by the United States U-19 Team 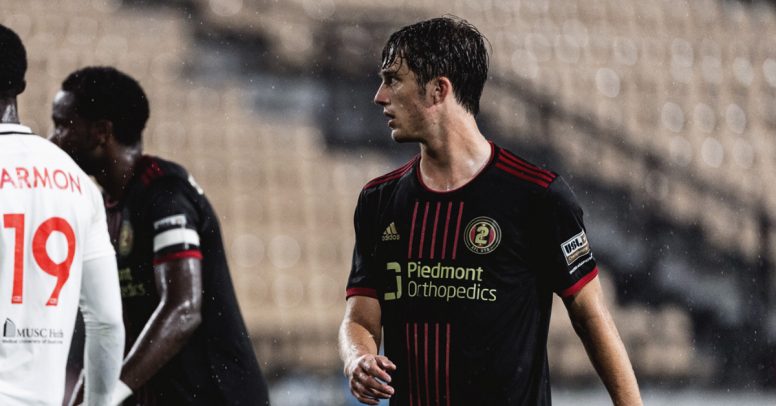 Noah Cobb 2022 continues to improve. Shortly after signing his first professional contract with Atlanta United 2 which would become a full-fledged domestic player over the winter, Cobb was invited to represent the United States at the U-19 level. Cobb will play in some age groups during this camp as he won’t turn 17 until July, but that shouldn’t be an issue for the young defender.

The new coach of the US national under-19 team Marko Mitrovic He will lead his first training camp from April 22 to May 1 at Dignity Health Sports Park in Carson, California.

Cobb was one of 33 players called up by the new coach along with Tyler Wolff and the US Under-20s at Carson. By training these two teams together, the U.S. Youth Program hopes to foster some young talent from the U-19 team during camp to train with the U-20 team.

All 33 players in this bootcamp are age eligible to participate in this summer’s 2022 Concacaf U-20 tournament in Honduras, which serves as qualification for the FIFA U-20 World Cup 2023 and Olympics 2024. Players born in 2005 are also eligible for the 2024-25 World Cup cycle. under 20 years old.

Congratulations, Noah! You’ve got it.