Napoli Searching For Midfielders in the Serie A Market 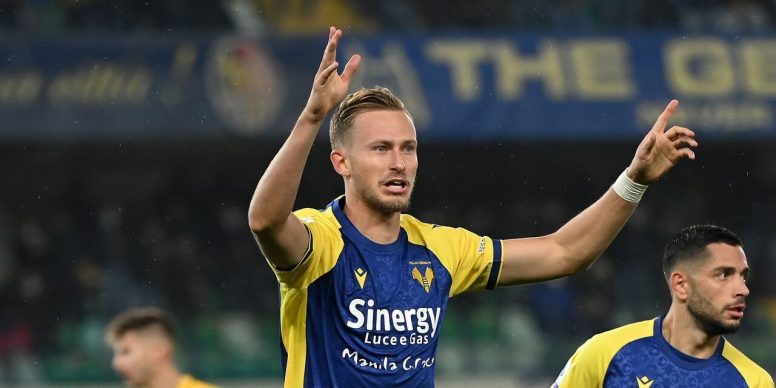 While Napoli are on the verge of being eliminated from the title race, they’ve almost reached Champions League qualification which will give them plenty of ammunition in the transfer market. You have to make several moves in the summer. Lorenzo Insigne is leaving and they have plenty of players on short-term contracts.

David Ospina, Faouzi Ghoulam, Kevin Malcuit and Dries Mertens’ contracts expire in June, while Fabian Ruiz and Kalidou Koulibaly’s contracts expire in 2023. They are only negotiating with the Belgian attacker and the Senegalese defender. They are in advanced talks to sign Dinamo Batumi’s Khvicha Kvaratskhelia and Getafe’s Mathias Olivera. You won’t stop there, however, Corriere dello Sport informed.

Napoli will primarily try to bring some quality to midfield in the next Transfermarkt session. They could benefit from Ruiz, who has suitors in Spain. Piotr Zielinski could have the same confidence if he doesn’t reverse it in the remaining games.

That Partenopei monitor several Series A options to compensate for the possible departures. They’re keeping an eye on Antonin Barak. He has a career year despite a few injuries. They have a close relationship with Verona and €15-20m could be enough to acquire him. Instead, Sassuolo’s Hamed Traorè would be significantly more expensive.

That Azzurri are also keen on Nedim Bajrami and Kristjan Asllani. Empoli owner Fabrizio Corsi hinted at the weekend that they would not keep players who want to leave. The price of the Albanian attacker is not too high either. However, some pages haunt him and his younger teammates.