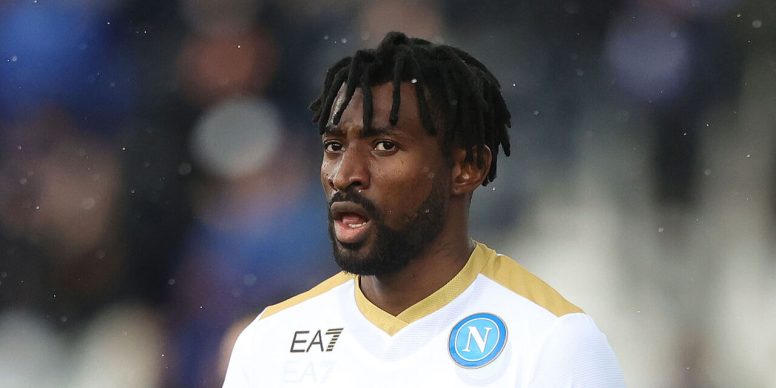 Napoli used to be one of the least physical sides in the league, particularly in attack and among the Scudetto contenders. They bet on a false nine under Maurizio Sarri. The trend began to change when they bought Victor Osimhen. They also added André-Franck Anguissa last summer. It continues taking into account the departure of Lorenzo Insigne. Management plan to sign more muscular players. Luciano Spalletti fully agrees with this strategy, La Gazzetta dello Sport informed.

The Cameroonian international will be bought by Fulham for €15m after the loan period in June. He was an important part of the midfield and fits well with Stanislav Lobotka who could be a pivot in 2022-2023. That Azzurri are considering selling Fabian Ruiz as his contract expires in 2023. If that were the case, Napoli would bet on more dynamic and physical players, such as Antonin Barak. They have a close relationship with Verona which could help lower his €20m asking price.

They will line up again with Juan Jesus but would like to sign another centre-back. The top options are two behemoths, Fenerbahce’s Min-Jae Kim and Southampton’s Jan Bednarek. That Partenopei have also eyed the giant Armando Broja, on loan from Chelsea to the Saints. Considering he’s not a very prolific goalscorer, he wouldn’t necessarily be the replacement for Victor Osimhen. They could go after him even if their star stayed while one between Andrea Petagna and Dries Mertens didn’t.