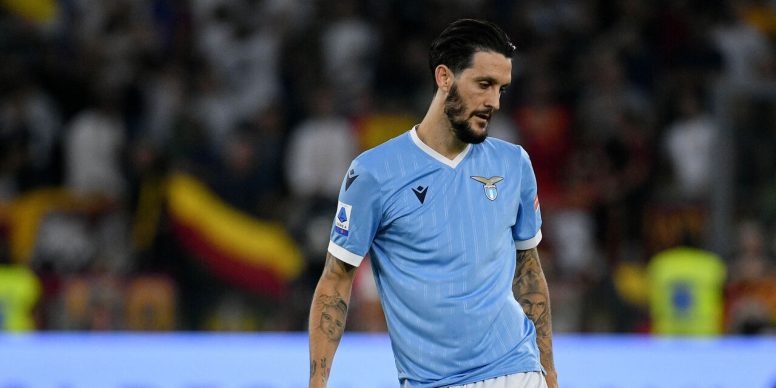 Napoli have reportedly joined Milan in the race for Lazio playmaker Luis Alberto, who could be close to leaving the capital in the summer. According to La Repubblica (via LazioNews24), that Partenopei have included the Spanish attacking midfielder in their target list.

Napoli would reportedly offer Andrea Petagna as a replacement in the deal to bring Alberto to southern Italy at the end of the season. The Spaniard is considered one of Serie A’s best playmakers but seems unsettled at the Stadio Olimpico.

The 29-year-old was about to leave Biancocelesti last summer, with Milan emerging as a potential destination. However, the deal fell through as the Rossoneri could not meet Latium’s demands. Alberto has finally signed a new contract but could leave in the coming months.

Napoli are keen to sign the ex-Liverpool flop to bolster their creativity in the front third, particularly with Lorenzo Insigne’s impending departure to MLS franchise Toronto. Dries Mertens is also close to parting ways with the Stadio Diego Maradona squad as the club refused to offer him a new contract.

Disgraced striker Petagna could be part of a player-plus-money deal to bring Alberto to Napoli. The 26-year-old goalscorer has played a small role in Luciano Spalletti’s line-up this Serie A campaign. He has scored three goals in 22 Premier League games so far.

It’s worth noting that most of Petana’s league contribution came from the bench. So it remains uncertain whether Lazio would accept the offer as they already have Serie A’s most accomplished striker Ciro Immobile in their ranks.