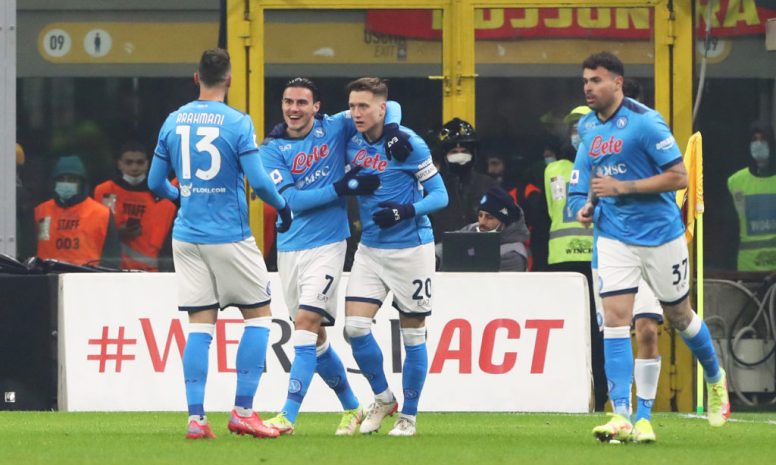 Goalkeeper Alex Meret played a key role in Napoli’s 3-2 defeat by Empoli at the Stadio Carlo Castellani at the weekend, handing over the hosts’ second comeback goal to Inter loanee Andrea Pinamonti before the striker stole all three points from the Partenopei.

With that roar, Luciano Spalletti’s side are reportedly looking to relieve the Italy goalkeeper, who has already been touted as leaving Napoli ahead of Empoli heartbreak. His contract, which expires in June 2023, is unlikely to be renewed, instead the southern giants are in for a move between the posts despite David Ospina in their ranks.

Corresponding The Mattino (about TuttoNapoli), 23-year-old Granada goalkeeper Luis Maximiano is in the Partenopei’s sights to become the guard between the posts. The Portuguese youngster has already been spotted by Napoli officials and is expected to cost between €12m and €16m.

Initial contacts have already been made, but Napoli are still reviewing their decisions.

Maximiano emerged from the youth ranks of Sporting CP and joined Granada in the summer of 2021 for €4.5million.