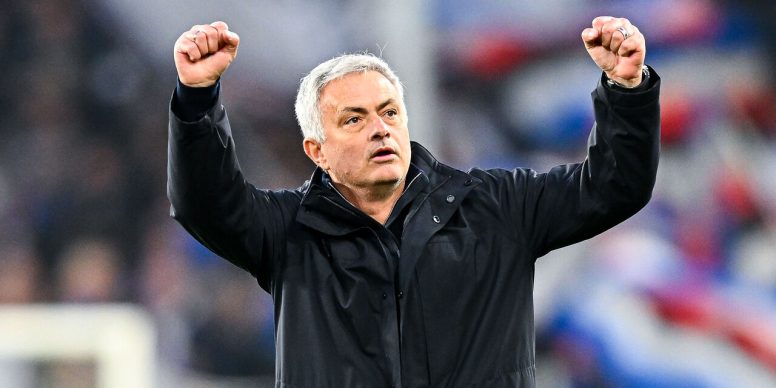 Jose Mourinho’s Roma defeated Leicester City at the King Power Stadium after a hard-fought 90 minutes in a 1-1 draw in which the Foxes dominated but were unable to overcome a rather stiff battle Giallorossi Defense. Although there were no winners, the Special One was impressed by his team’s performance as he praised the night’s opponents for their relentless attacking show.

“They had more possession, they had more waves of attack, but we knew that. Everyone knew that. We were organised, we defended very well. I think in the end maybe it’s a fair result,” said the Portuguese coach BT sport (about The Express).

The former Chelsea and Tottenham manager believes the second leg at the Stadio Olimpico will be crucial for his side to progress, but he’s not thinking about Tirana just yet.

He said: “The second leg should be treated as a final to be played in Rome. That’s how we have to see it. We cannot think of Tirana. I think any Roma supporter would have been happy to see a draw in the first leg. It will be difficult at the Olimpico, but we will have 70,000 fans behind us.”

He concluded by praising the intensity of the game, saying that it was not fit to be a third division game of European competitions.

Roma meets Leicester in the 2ndnd First leg next Thursday as both teams will count their chances for a first-ever UEFA title when they face either Feyenoord or Marseille on 25 May at the Arena Kombetare in Tirana, Albania.