Milan to Make Room for New Winger with Two Departures 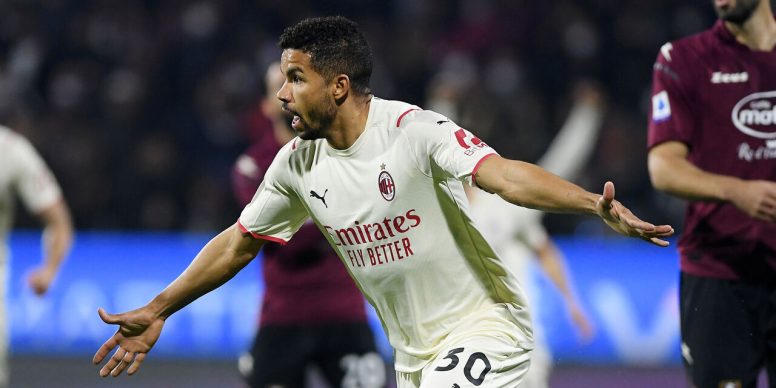 Milan are determined to sign a top-class right winger in the summer. While Alexis Saelemaekers is likely to stay, the Rossoneri consider celebrating with Junior Messiahs to earn a spot on the list. Instead, Samu Castillejo is definitely on his way out as he has barely seen any game time.

Corresponding Calciomercato, the Spanish attacker is likely to return to his home country. Valencia have recently expressed interest in bringing him on board. He has played just over 120 minutes so far this season. He was about to move to Russia in September.

Messiah has been a constant starter around the track, but that doesn’t necessarily mean he will stay. Crotone was relegated to Serie C which could result in a €5.4million discount on his purchase option. Milan paid €2.6m for the Brazilian winger’s first loan last summer. On the other hand, he was a fallback plan after the deal with Romain Faivre fell through. That Rossoneri could let him go to avoid a jam at the position.

Domenico Berardi is her primary target for the role, TuttoSport informed. Stefano Pioli is a big fan of the player and Sassuolo seem more open to letting him go than in the past. Instead, Marco Asensio and Riyad Mahrez are unlikely targets. A glimmer of hope on those fronts is only fueled by the fact that the new owners may want to start their era by making a splash in the transfer market.