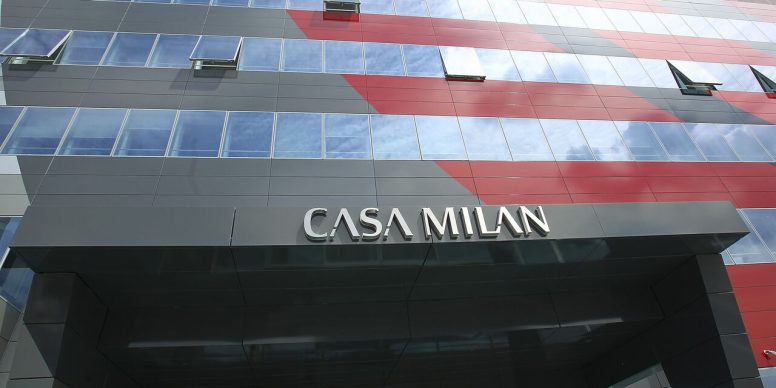 Investcorp is in advanced discussions with Elliott to buy Milan and the next few weeks will be crucial. The Bahrain Fund is completing due diligence ahead of its formal offering and it shouldn’t take too long. You have exclusive negotiating rights until the end of April, La Gazzetta dello Sport informed.

If everything goes well, the closing could take place right after the end of the season. The new owner would fill the next transfer market window. In the short term, however, there shouldn’t be any dramatic changes in how the team works. Arab investors were attracted Rossoneri also because of their cunning policies, in addition to the strength of the brand.

According to the publication, the trial began a month ago. Mohammed Bin Mahfoodh Alardhi, CEO of Investcorp, is personally following the Milan takeover negotiations. They already have ties to Italy as they work with fashion brand Gucci alongside Riva and Dainese.

That RossoneriThe balance sheets of are in order: they have cut losses from 195 million euros to 95 million euros in one year, with a positive outlook for 2022. Investcorp is ready to pay 1 billion euros for the purchase of Milan, making it the so far most expensive club would make. The parties planned to announce the news in late May, but it leaked early. Elliott didn’t dismiss it, and sporting director Paolo Maldini hinted as much ahead of the previous game: “A sale of the outfit could be in sight in the future.”