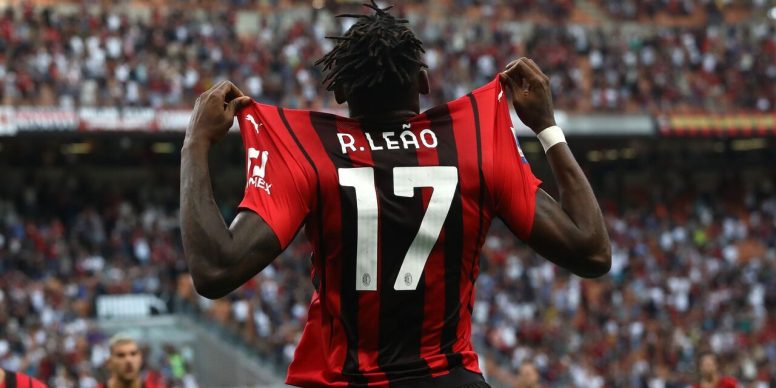 Rafael Leao has been Milan’s most consistent attacker this season. He’s attracting interest but the club are willing to get back in the extension talks to ensure he stays. Its legal battle with Sporting CP and its acquisition by Investcorp have slowed things down. However, there is momentum towards the parties reaching an agreement, La Gazzetta dello Sport informed.

While Arsenal and Barcelona are eyeing him, PSG have taken concrete steps to sign him. They put 70 million euros on the table, but the Rossoneri she rejected. They believe he’s worth at least 10 million euros more. In reality, they want him as one of the cornerstones of the club’s next era. If they sell him, the Italians would have to give Lille 15 percent of the fee.

The French champions would give Leao higher wages than Milan as they suggested €6m a year. That Rossoneri reached up to 4.5 million euros in the last talks with his agent Jorge Mendes. Directors Paolo Maldini and Frederic Massara are likely to remain after the club changed hands. Contract supply could easily increase in the near future.

The forward is also waiting to settle his legal issues with Sporting CP. He and Lille have to pay 16.5 million euros to the Portuguese side. However, the splits are not final yet. Leao reached double figures in Serie A in the game against Fiorentina and became the most productive player in the Milan squad. He has scored 13 goals in all competitions.