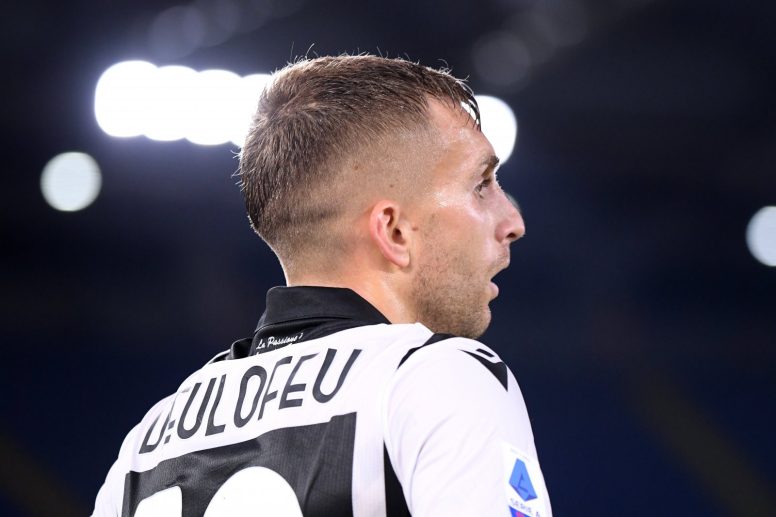 Having already engaged in the onboarding of new owners, Milan is now short-listing talent at a rapid pace and forging connections that were never anticipated. A new name has appeared Rossoneri Wishlist to strengthen attacking options ahead of next season.

According to exclusive reports by TuttoUdinese.itUdinese striker Gerard Deulofeu is the name to appear is Milan’s crosshairs and it seems the 28-year-old fits perfectly into the transfer plans as upper management consider bringing him in by handing over one of their own .

The swap deal is said to involve Milan loanee Tommaso Pobega, who is currently plying his trade in Turin, to Udine.

📰 @TuttoUdineseit: Gerard #Deulofeu is back in orbit from Milan. The Spaniard would be very much appreciated by the management #Maldin and #Massara. #Udinese would like to include Tommaso #Pobega in the negotiations. pic.twitter.com/25l459D6Pf

Deulofeu has enjoyed an impressive season with the Friuli, scoring 12 goals and 4 assists in 32 appearances. That La Masia The youth product spent the second half of the 2016/17 season on loan at San Siro with Milan, making 17 appearances for the red and black colors before returning to his hometown club.

The former Everton and Watford winger in north-east Italy is only out of contract in the summer of 2024 and Milan may have a chance to bring him back to the San Siro while Pobega goes the other way. That Rossoneri would not only have an opportunity to reduce Udinese’s asking price for Deulofeu but also sack Pobega from his squad as Torino are unlikely to keep his services.