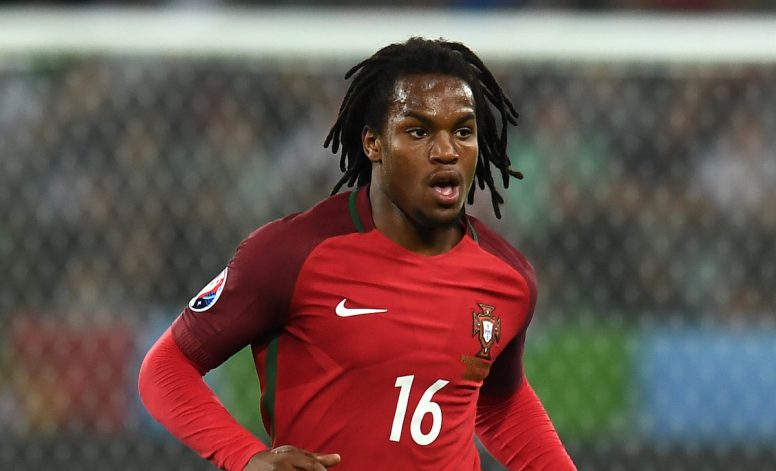 While Milan have been inquiring about other midfielders, Renato Sanches remains the top candidate to replace Franck Kessié. The Ivorian international has already signed his contract to join Barcelona from Bosman. That Rossoneri have been chasing the Lille ace for months and have a clear lead over the competition. Juventus also expressed an interest in the 24-year-old.

Corresponding Calciomercatodirectors Paolo Maldini and Frederic Massara have narrowed the gap between their offer and his personal requests. Contacts with his agent Jorge Mendes were frequent and fruitful. He initially asked for 6 million euros a year to sign, but that Rossoneri When it comes to salaries, people tend to be cautious. Management will have a face-to-face meeting with the representative shortly. It could lead to a full agreement.

Milan wish they could strike a deal with Renato Sanches for a salary of around €4.5m. It’s the same number as Theo Hernandez, who has renewed his contract in recent months. Only Zlatan Ibrahimovic makes more on their squad. However, the forward will either give up or come back up at a much lower rate.

Given the close relationship with Lille, the fee won’t be a problem. Milan would pay around €20m to buy Renato Sanches. They would get a discount because he only has one year left on his contract. Sven Botman is also to join with immediate effect Les Dogues in summer. The potential Investcorp takeover will not affect their previous transfer market plans, also because the front office is expected to remain intact.