Milan Leaning Primarily on Their Defense in Title Bid 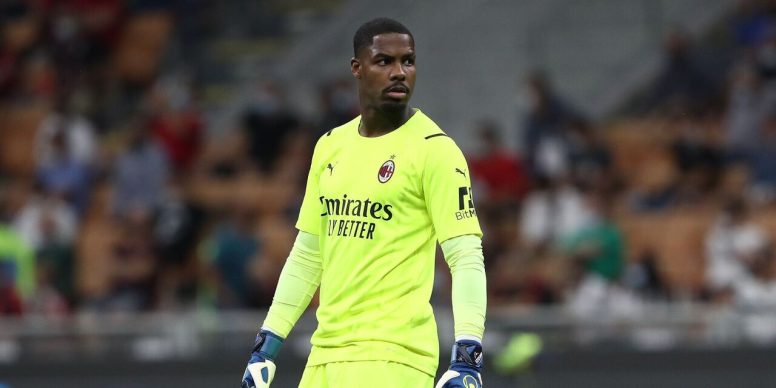 If Milan win the title, they will owe it more to their defense than their attack. you are 5th Top scorer in the league with 61 goals. Instead, they have the second-best rear guard. They have conceded 30 times, one more than Inter. They lead Serie A without conceding with 16, 2 more than their main opponents.

That Rossoneri haven’t been that airtight since the 2011-2022 season when their goalies were hit 28 times after 35 rounds, La Gazzetta dello Sport Relay. However, it wasn’t enough for the Scudetto back then. They specifically turned it on from March. Mike Maignan has conceded just one goal in his last eight games, on a shot on target by Ciro Immobile at the Stadio Olimpico.

Milan have the second best defense in Europe in 2022 after conceding eight goals. They trail only Liverpool in that sense, who allowed six. The Reds are also the only team in the top five leagues to go unbeaten longer than them Rossoneriwho haven’t lost in 13 games.

The team led by Stefano Pioli made its step in the back full when Pierre Kalulu started collaborating regularly with Fikayo Tomori. The French youngster has been getting the nod for the last eight rounds. He initially took advantage of Alessio Romagnoli’s injury. Strong performances kept him in the eleven after the captain recovered. Milan will look to capitalize on their momentum at Verona, who have been described as ‘deadly’ for them after costing them the title twice, in 1973 and 1990.