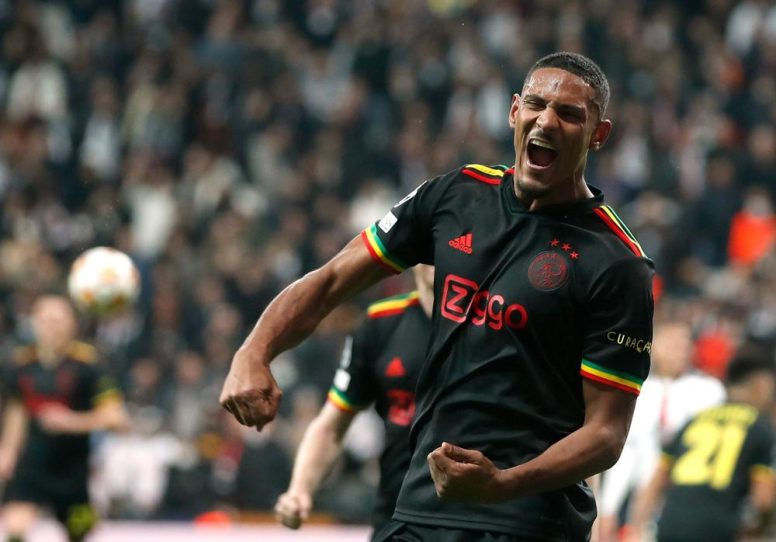 Both Inter and Milan have long been on the lookout for new strikers and the eternal city rivals are poised to compete for the same target in the upcoming summer transfer window. That Nerazzurri ready to sack Lautaro Martinez if a suitable offer arrives while the Rossoneri Prepare for life after veterans Olivier Giroud and Zlatan Ibrahimovic drop their boots.

According to reports from Calciomercato, both Milan giants have their sights set on Ivory Coast international Sebastian Haller, who is currently enjoying what is arguably the hottest season of his career at Ajax. The 27-year-old is ready to leave the Dutch giants after just two seasons, despite his contract expiring in the summer of 2025.

His €30m transfer market value isn’t a big deal for interested suitors with the list including Borussia Dortmund and Manchester United.

The latter is expected to lead the race with the onboarding of Ajax manager Erik Ten Hag as the Dutch tactician is keen to reunite with his protégé at Old Trafford. Additionally, Haller already has Premier League experience despite not clicking at West Ham United, with just 14 goals in 54 games before moving to the Netherlands.

Meanwhile, Dortmund see Haller as a direct replacement for Erling Haaland, who is expected to join either Manchester City or Real Madrid in the summer.