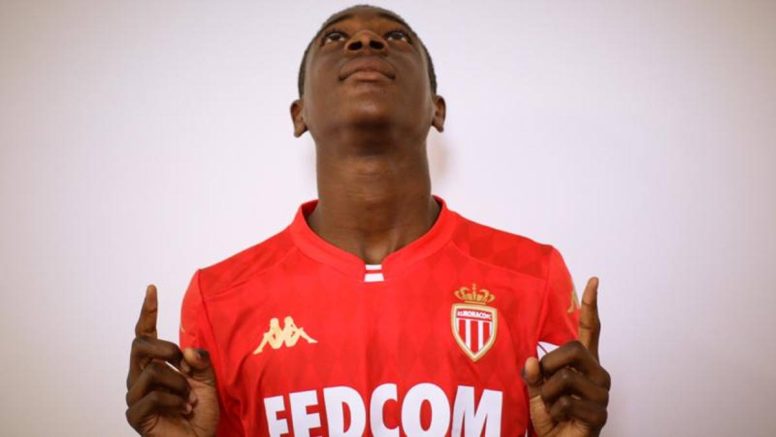 “A real talent who will not play in Italy,” Report Calciomercato.

Milan have long eyed the transfer of AS Monaco youngster Mamadou Coulibaly, and both Paolo Maldini and Ricky Massara are looking to strengthen their ranks following the departure of midfield talisman Franck Kessie to Barcelona in the summer.

According to reports from Italian media, the 2004 vintage will stay in Monaco and continue its development in the south of France, despite attracting the interest of the biggest names in world football.

Monaco have decided to offer the 18-year-old a contract extension as his current contract expires in the summer, ending any hopes of a Milan offer.

That Rossonerihowever, will continue to monitor his development as he tries to carve his way into the first-team, with another young target, Aurelien Tchouameni, ready to lead his team-mate.

Coulibaly, who is currently at Monaco U19s, is being touted as making the leap to the first-team in the 2022/23 season before exploring his options for a move abroad.