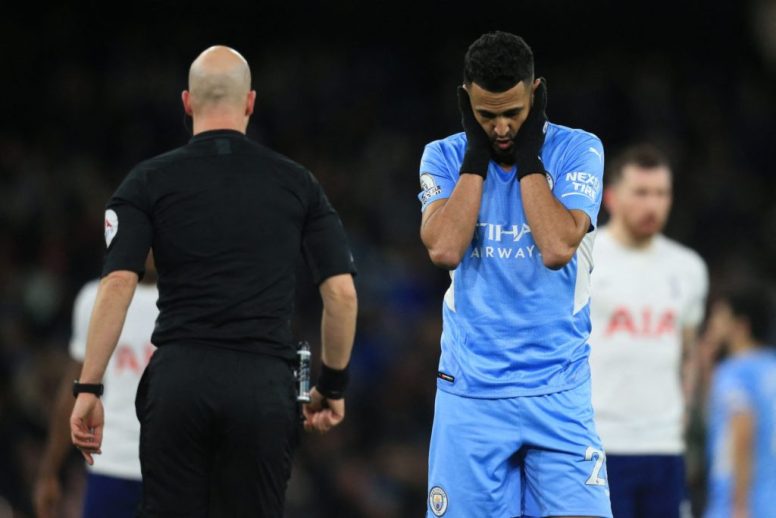 Milan are undermanned on the wings despite having plenty of attacking talent – like Rafael Leao, Brahim Diaz and Rafael Leao to name a few. The lack of pure and consistent rights in their ranks is a cause for concern Rossoneri prepare to strengthen the squad with new management ahead of the 2022/23 season.

This has forged links between Milan and a certain Manchester City wizard. According to reports from FootMercato31-year-old Cityzens winger Riyad Mahrez collected those Rossoneri attention after enjoying an excellent 2021/22 season under Pep Guardiola.

His transfer is expected to add experience to the Milan strikers, but most notably improve the right wing where he has consistently shone for City – the same position where the Italians lack alternatives.

He has one year left on his English contract and Milan may be able to negotiate a reduced asking price from his €40m transfer market Value.

Mahrez is expected to take a role on the right wing as a reverse winger. Alexis Saelemaekers, Junior Messias and Samu Castillejo are the only pure right wingers in Stefano Pioli’s team, but none of them clicked as expected.

The Algerian’s good form hasn’t gone unnoticed El Classico Rivals Barcelona and Real Madrid, as well as Chelsea and Paris Saint-Germain are also in contention for his signature.

The presence of Milan only spices up the transfer race for the highly-rated winger, who is in the form of his life and has recorded 23 goals and 8 assists in 42 games for the current English champions this season.