Milan Can Turn Pressure to Their Advantage According to Stefano Pioli – 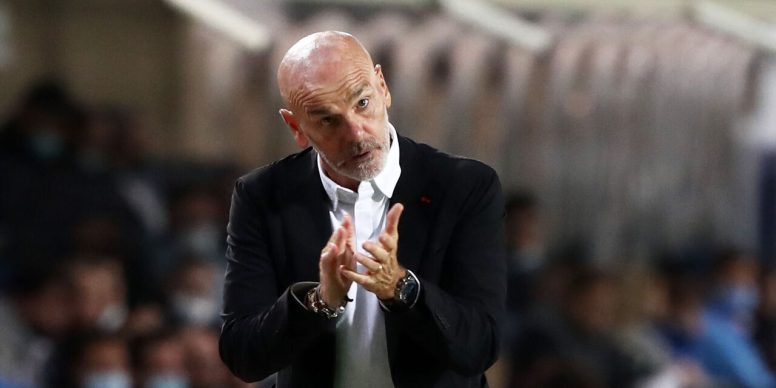 Milan head coach Stefano Pioli revealed in the Genoa game that his men used the pressure as “nothing but positive energy”. After consecutive goalless draws against underperforming opponents, the Rossoneri won an important 2-0 win against the guests fighting relegation on Friday.

Goals from Rafael Leao and Junior Messias made the difference at the San Siro as Milan reclaimed the top spot in Serie A from fierce rivals Inter. Simone Inzaghi’s men edged Spezia 3-1 to put the pressure on the squad Rossoneribut the seven-time European champion responded well.

Pioli has appeared to have addressed his side’s defensive woes, with Friday’s goal marking their sixth Serie A clean sheet. More importantly, after six league games in which they scored one goal or fewer, Milan scored twice against Genoa.

Preparing for a frantic season finale, Pioli’s men take on Inter and Napoli for their first scudetto in over a decade. According to the Rossoneri coach, his men use the pressure as a source of motivation and admit he has his doubts too.

“Now we need to feel the pressure as nothing but positive energy as we challenge something that was unthinkable when we started working together.‘ Pioli said afterwards, as passed on by TUTTOmercato WEB.

“Every day in training I have the same doubts as to whether I should increase or decrease the pressure. Ultimately I have to expect a lot from them, it’s only right to believe in our abilities. We’ve come on such a strong path to get here and we want to be a successful club again, so we have to make an effort.”