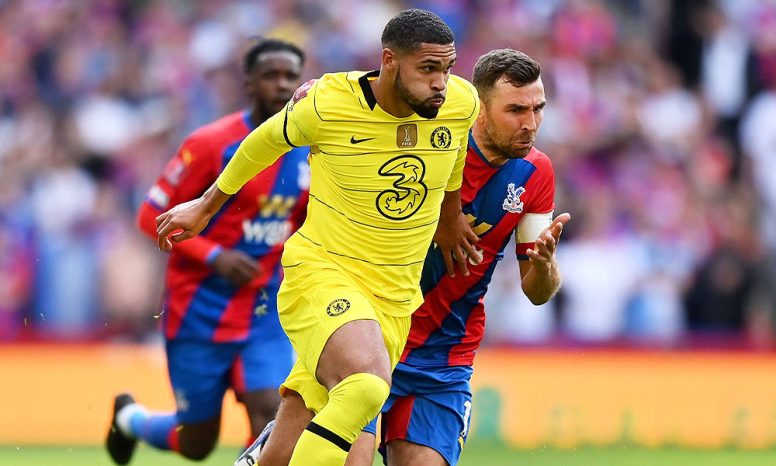 One of the biggest news circulating today is that Chelsea midfielder Ruben Loftus-Cheek is reportedly not keen on leaving the club this summer, according to two reliable sources.

As previously mentioned, Loftus-Cheek wants to stay with #CFC this summer. For the first time since his Achilles tendon injury in 2019, he was able to show this season why he can be a valuable asset for Tuchel. More here: https://t.co/0i4OffLjX0

Ruben Loftus-Cheek was held back by a serious injury in 2019 but before that he spent his best season yet at Chelsea under Maurizio Sarri. He was a regular for England and he was absolutely great. Loftus-Cheek, the player raved about as he rose through Chelsea academy, showed what he stands for on the biggest stages.

It took him a while to regain his confidence but in the last few games we really see him becoming a very important player for Thomas Tuchel and once again living up to expectations.

He started this season very well and then dipped into form. But he’s back where he wants to be now and proving he is and can be a real asset to Chelsea.

He brings very unique qualities and there aren’t many players like him with the physicality that he has. He can play in many positions and do a good job, he proved that for Tuchel this season and also in the past. That versatility makes him a very attractive rotation player in the squad and if he continues in top form there’s nothing to suggest he won’t be a vital part of Chelsea and England again.

A confident Loftus Cheek playing at his best is unplayable in my opinion and will prove to be a huge asset for us going forward.