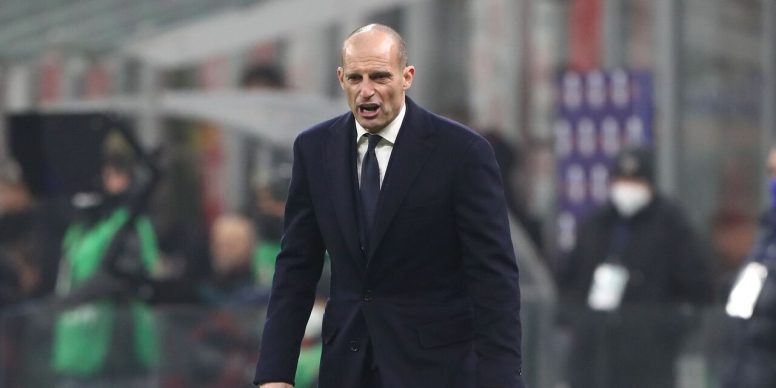 Juventus manager Massimiliano Allegri expects his side to end the season on a high after achieving the Coppa Italia showpiece and getting a boost in the top-four Serie A race. The Italian record champions travel to Emilia-Romagna for Monday’s thrilling league game in Mapei against Sassuolo.

After Inter defeated Roma 3-1 on Saturday, Juventus have an opportunity to extend the gap to eight points in fourth and all but cement another Champions League qualification. Allegri shared his goals for the season ahead of the game.

“After reaching the Coppa Italia final, we have the chance to play for a trophy against the currently strongest team in Italy.” he said Juventus website.

“As for the league, we have to take it one step at a time. We haven’t locked in fourth place yet, so we have to be aware of that because it’s going to be a head-to-head race.

“The goal is to end the season on a high note, finishing in the top four and winning the cup.”

Despite a patchy form, Sassuolo is still on course to finish in the first half for a third straight season. Head coach Alessio Dionisi has a core of exceptional young talent who will try to upset Juventus on Monday as they did in the second leg in Turin.

Meanwhile, Juventus will be hoping to avenge the 2-1 defeat at the Allianz Stadium in October and avoid losing both league games of the season to Sassuolo for the first time. Having scored exactly three goals in their last four games at Mapei, Allegri’s men should be confident of scoring another result.

However, Juventus will be missing several first-team stars including Arthur, Manuel Locatelli and Weston McKennie. Allegri confirmed the injured trio are not yet fully fit.

“Arthur won’t make it for Sassuolo, maybe he’s ready for the Venezia game. Weston McKennie has started running but is still a long way from being fit. The same goes for Manuel Locatelli, who I don’t think will make it back before the end of the season.“