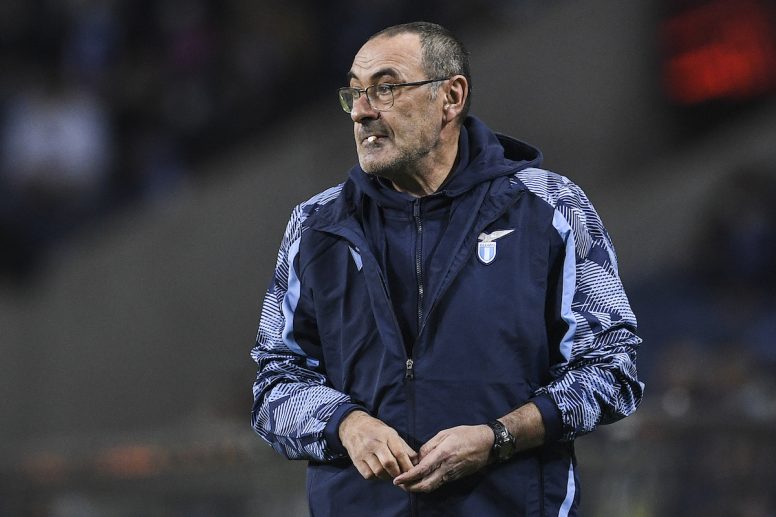 Lazio responded just three minutes into the second half. Mattia Zaccagni slammed the ball off the far post, but an unfortunate rebound off Ivan Provedel’s back landed in the back net. The visitors’ celebration was short-lived as Petko Hristov restored Spezia’s lead just two minutes later.

However, Lazio recovered from another shock. Sergej Milinkovic-Savic equalized midway through the second half with a well-placed shot from inside the area before Francesco Acerbi’s final goal sealed the turnaround.

After a winless Serie A run of two games (D1, L1), Lazio have edged Roma to fifth until tomorrow. Jose Mourinho’s men have a chance to reclaim the Europa League qualifying spot by beating midfielder Bologna at the Stadio Olimpico.

But in the meantime, Lazio will be enjoying themselves after a sensational comeback that could help them forget their heartbreaking 2-1 home defeat by Milan last time out. Sarri applauded his men’s offensive performance in Liguria, although he conceded they had made too many mistakes at the back.

“I think we played a very good game, we created a lot of chances but unfortunately also made mistakes that kept the game balanced.‘ Sarri told Sky Sport Italia, as relayed by TUTTOmercato WEB.

“We went behind three times and never lost our organization, which is positive, but when you make mistakes like that, it becomes difficult to get a result against higher level opponents.

“One of the counterattacks that night was basically one that we started with a back pass ourselves, the other two were from set pieces. We made mistakes, they weren’t tactical situations.

“To be honest, I’d rather concede fewer goals. It was a mixture of a complete conversion of the defense system and a lot of individual mistakes.”