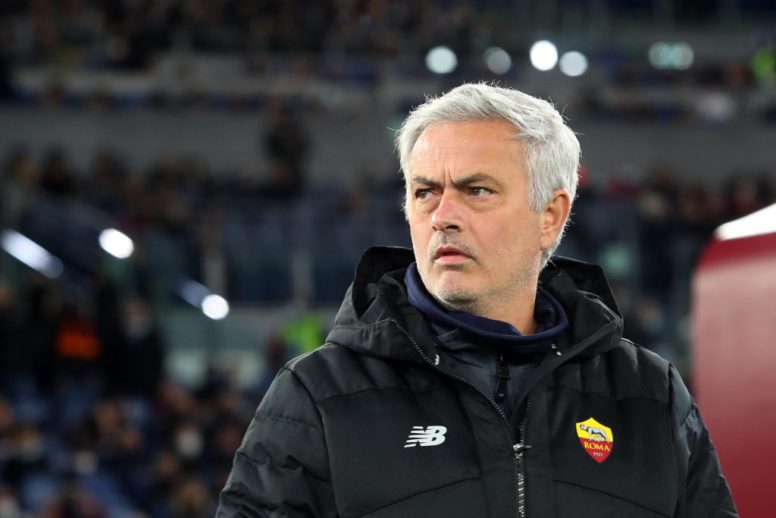 Jose Mourinho’s Roma secured a brilliant header from England’s Tammy Abraham in the 10th minuteth minute of the 2nd First leg at the Stadio Olimpico to a 2-1 aggregate win. The goal was enough for the handover Giallorossi a final berth where they will meet Dutch giants Feyernoord Rotterdam in Tirana, Albania.

The Special One shed tears of joy after leading the capital club to their first European final in 31 years, setting a personal record that will be difficult to beat. He is now the first coach to reach five major European finals with four different clubs.

Porto were the first club to be honored by the Portuguese, with whom they lifted the 2002/03 UEFA Cup before securing one of modern football’s most astounding feats of victory with Porto the following season.

While he later failed to achieve a similar feat with Chelsea, he nonetheless guided Inter to their first-ever treble by an Italian team, with the 2009/10 Champions League proving to be the icing on the cake.

José Mourinho is the first coach to reach the final of the UEFA Champions League, UEFA Europa League and UEFA Conference League. 😉

It was seven years before Mourinho reached the European podium again, but this time in the Europa League with Manchester United in 2016/17, despite arguably owning one of the Red Devils’ weakest sides in recent memory.

You can see what that means for José. He will do anything to lead this city, this club, to glory. And let’s face it, it’s a message to the world that he’s still special.pic.twitter.com/3ILYrDBNvt

Roma will be his chance to make unprecedented history as his side prepare to face Feyenoord in the Conference League final. Winning the competition would mean he would be the first manager to win every possible European title.