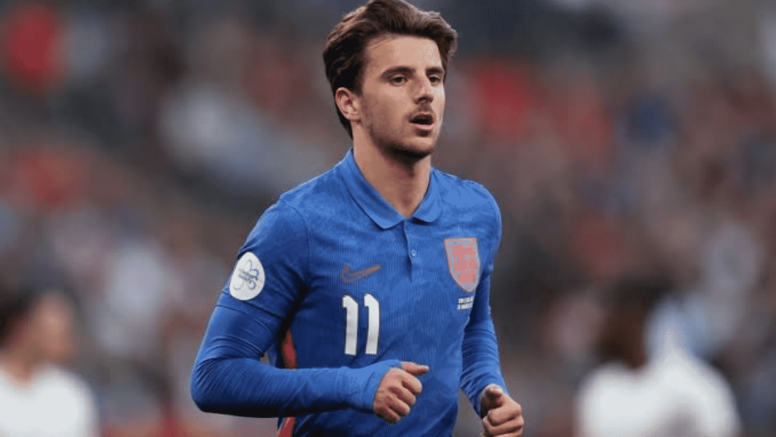 Mason Mount entered his name in the Chelsea history books by taking part in Chelsea’s 4-2 loss to Arsenal on Wednesday night.

From his debut under Frank Lampard, Mount has been a fixture in the Chelsea squad for the past few years. Prior to that, he had gone on to gain some great collective experience at Vitesse Arnhem in the Eredivisie and Derby County in the tournament.

He returned on Lampard’s stint as coach after playing under the ex-Chelsea midfielder at Derby, and immediately entered the squad. He has also been compared to Lampard and his numbers with Chelsea have since started to look similar.

This season, Mount is the Blues’ top scorer and assistant in the Premier League with 10 goals and nine assists – the last of which came against Arsenal for the equalizer with Cesar Azpilicueta.

He has now participated in a total of 154 games in all competitions and scored 29 goals. As per his last contract signed in 2019, the England international is committed with his boyhood club until 2024.

Mount’s performance was not enough to save his team as they fell at home to Arsenal, who entered the match after three consecutive defeats in the Premier League.

Meanwhile, Chelsea have just reached the FA Cup final – their sixth under Tuchel and the third consecutive FA Cup final. It was a game that was expected to go the way of Chelsea, but a slew of errors led Arsenal to benefit.

Chelsea coach Thomas Tuchel was unhappy with the mistakes made by his team and announced them in his comments on the match. “It was a wild, open game in the first half,” he told Chelsea media. “We came back twice after a good start but then scored two more goals in the second half but unfortunately on the wrong side.

“It’s a level and amount of errors in successive games here at home and that’s impossible at this kind of level. You don’t see that but we’re doing it at the moment and you can’t win football matches like this.”

One notable absence from the squad was Antonio Rudiger, whose contract expires in June and could leave Stamford Bridge for free. Tuchel was asked if the club missed the German and he replied, “We conceded seven goals with Toni against Brentford and Real Madrid so it’s not about individual players.

“Then it’s a game for the players. They get full praise when they do it like they have in the last three games, so they have to face the reality that it’s simply impossible to win matches like this if you make so many mistakes of this level.

“I don’t see it in any other matches but I see it now in consecutive matches and it has to be stopped or else we are in big trouble.”

Chelsea are comfortably third, five points behind Tottenham Hotspur in fourth and Arsenal in fifth. They are now hoping to finish the season with a trophy after losing the Carabao Cup final to Liverpool, whom they face again in the FA Cup final later this month.