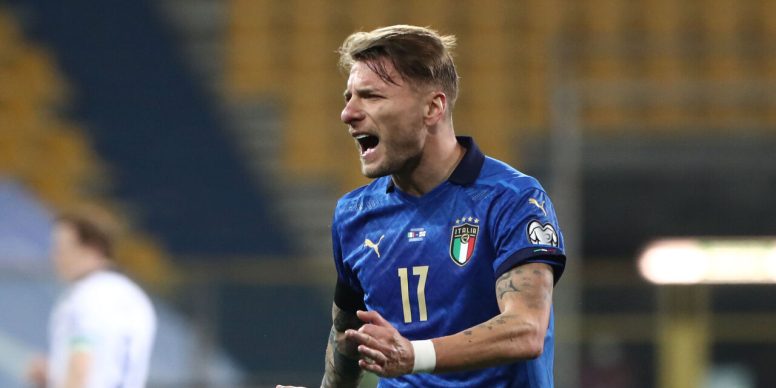 Roberto Mancini will continue to rely on the Euro winners including Ciro Immobile and Lorenzo Insigne for Argentina clash. But that does not necessarily mean that they will still be regular guests afterwards. The Lazio forward previously stated that he has yet to decide whether or not to retire from his international duties.

The Italy coach spoke with him Rai sport after attending a U-17 game: “We don’t have enough options to completely overtake the team. We will use some youngsters like we did against Turkey. Those who were part of the summer squad will play against Argentina as they deserve. Then we’ll see for the following games.”

Mancini is unsure whether Immobile and Insigne will continue to be called up after the June games: “I haven’t spoken to Ciro and I don’t know what he’s up to. It’s clearly a difficult situation and he needs to find a way to overcome it. We have some prospects who need to play at higher levels. We need to start rebuilding from scratch and follow them very closely. You have to trust them and gain experience to get great satisfaction in the future.”

The gaffer looked back on the World Cup: “We are still very disappointed. There are moments when everything goes its way and others when it doesn’t. We must not forget what we have achieved and we will be reigning Euro champions until 2024.”