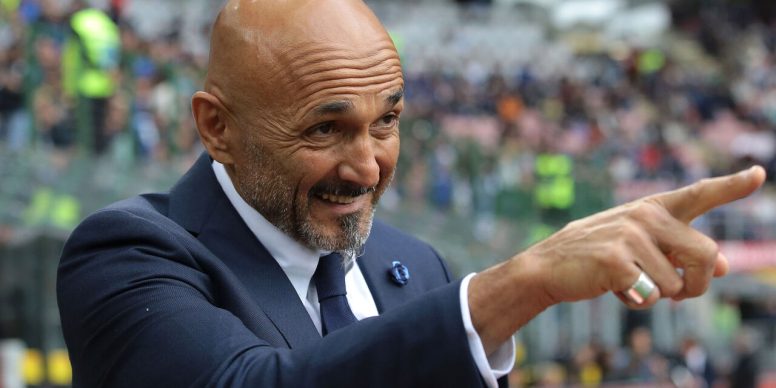 Napoli are no longer in the Scudetto picture and they have no fault but themselves after another inexplicable slip. Luciano Spalletti’s men were 2-0 in the bottom half against Empoli in the 80th minute, only to end up on the wrong end of a 3-2 result.

That Partenopei were firmly in the race for their first Serie A title since the glory days of Diego Maradona just a week ago, but back-to-back late heartbreaks have knocked them out of the Scudetto race.

Fans may have forgiven Napoli for a frustrating 1-1 home draw with Roma in midweek Serie A, but they’re pointing the finger after a dreadful Sunday afternoon in Tuscany.

Spalletti’s side seemed on course for a routine win at the Stadio Carlo Castellani after Dries Mertens and Lorenzo Insigne scored two unanswered goals against Empoli.

However, in one of the most shocking comebacks in recent Serie A history, Aurelio Andreazzoli’s men struck back to turn the tide in just eight minutes. Liam Henderson pulled one back for the hosts in the 80th minute to start a comeback.

Inter loanee Andrea Pinamonti then stole the show by sinking Napoli with a quick brace and giving his parent club a much-needed lead in a hard-fought Scudetto race. Napoli are now seven points behind leaders Milan, who won dramatically 2-1 at Lazio later in the evening.

Not since 1942 had the Partenopei He lost a game in Serie A, 2-0, but Spalletti’s men again shot themselves in the foot. Napoli could not have picked a worse moment to encounter an unwanted piece of history.

Spalletti took the blame for his side’s collapse at Empoli.

“Inevitably, the coach bears much of the blame for attitude and consistency. The responsibility lies with the coach‘ said the Napoli boss, as relayed by TUTTMercatoWEB. “I’m responsible for this team, for their attitude, their approach, so I take the consequences for what happens on the pitch.

“Much of this must be my fault. We’ve been working together for almost a year, there should be a mentality and reaction that comes from working with these players. We challenged for the Scudetto, like everyone said, we had the qualities to challenge for the Scudetto, but when the level is like that I can’t avoid being questioned.“