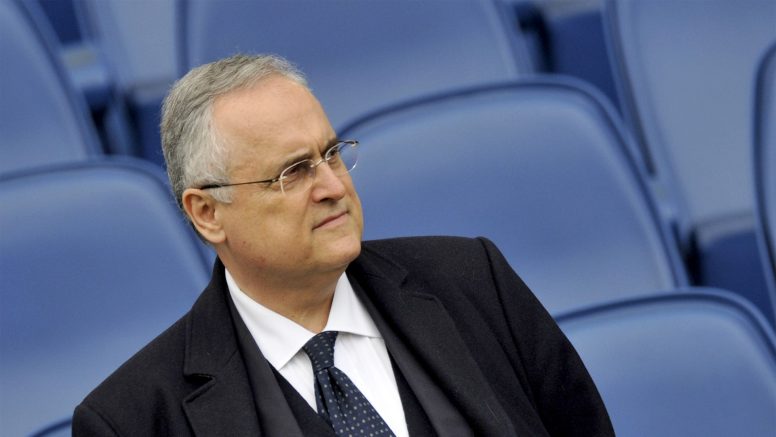 The Stadio Olimpico won’t be full for the upcoming Lazio-Milan as some fans will protest the fact that Claudio Lotito has increased ticket prices for the occasion. The President didn’t give the initiative much credit: “It’s nothing unusual, we do that in four top games every season. We are one of the cheapest sites in that sense. Everybody can do what he wants to do. Most wouldn’t have come anyway. Or they would have just done it to sing chants against me.”

That Biancocelesti The President besmirched Roma’s success in fan engagement Il Messagero: “You get everything back through advertising. We didn’t have season tickets this year due to uncertainty about capacity due to COVID-19 restrictions. There were some deals for the games against Venezia, Sassuolo and Torino. With 20,000 or 25,000 spectators in the stands, we won’t break even.”

“Each game cost me €300,000 when you factor in the fee for the stadium, the stewards, the concession stands and everything else. Therefore, the club does not collect anything on match days. The money goes directly to an account with the tax office to pay off the debt. The government calls me directly if something is missing and I have to make up for it personally.”

Lotito is confident Maurizio Sarri will stay at Lazio despite the conflicting reports and tensions with management: “Give him time and everything will be fine. As I said before, he will continue to be our coach.”