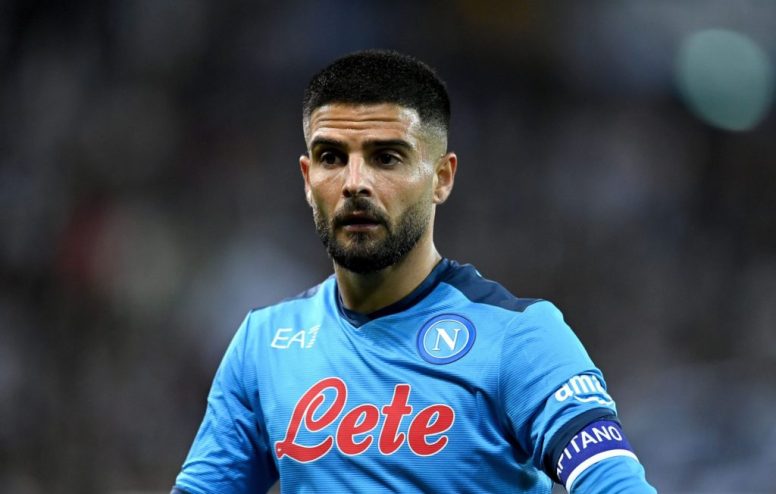 Lorenzo Insigne’s 12-year tenure at Napoli is drawing to a close as the Italy winger prepares for his final appearance in front of the Napoli crowd. The 30-year-old will wave goodbye to the Stadio Diego Armando Maradona Partenopei swapping tackles with genoa next week.

Insigne made his senior debut for Napoli in January 2010. Twelve years later, the winner of Euro 2020 is one of the symbols of the city. On his way to becoming the club’s captain and one of the most popular personalities among clubs, he has recorded a whopping 121 goals and 95 assists in 432 games Partenopei loyal to.

However, it is time for Insigne to sever ties with Napoli and make his forthcoming move across the Atlantic. The Italy striker signed a preliminary deal back in January to join MLS franchise Toronto FC on a free transfer.

It means he’s going through his final days in Naples. Indeed, next weekend’s clash between Napoli and Genoa will mark Insigne’s ultimate home game for the club he has helped develop into a lasting top-five in Serie A over the past decade.

Insigne’s decision not to commit to a new deal amid disagreements with Napoli-Bigwig Aurelio De Laurentiis has left much of the club’s support baffled. And while a small part of the Napoli fan base seem to understand the captain’s decision to leave the club, the others find it unacceptable.

Therefore, Insigne’s farewell performance for Napoli is likely to take Diego Maradona’s audience through an emotional rollercoaster ride. As claimed by Calciomercatonext week’s game could turn into a nightmare for one of the most loyal players in recent Serie A history.

Insigne, who missed another penalty in Saturday’s 1-0 win in Turin, is desperate to score in his last game at the Stadio Diego Maradona. Despite taking his season’s tally of missed penalties to four, the Napoli captain has earned praise from Luciano Spalletti.

It remains to be seen if Insigne can find the net and say goodbye to the Napoli fans in style. In seven days we will know.