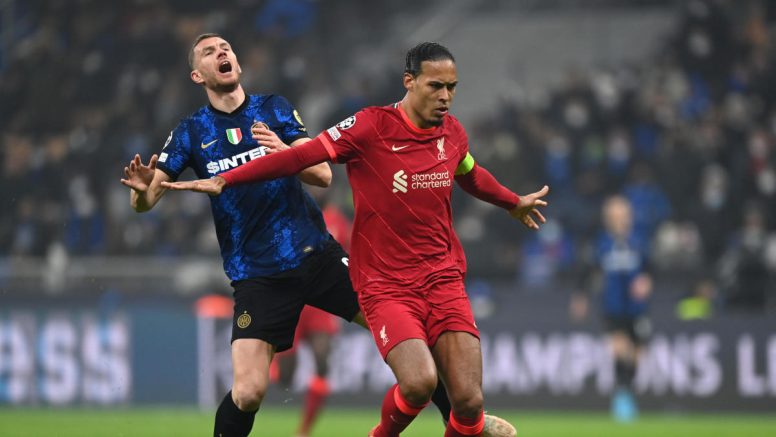 Liverpool icon Virgil Van Dijk has heaped praise on Rossoneri legend Paolo Maldini, saying he has great respect for the man who guided Milan through their finest years as a European heavyweight.

The Dutch centre-back has developed into a world-class defender over the years, lauded by the best in the business including Maldini.

In an exclusive interview with Sky Sports (via Milan News), the former Southampton man shared his thoughts on Maldini’s legacy.

“The respect I have for him is incredible, obviously he’s a football legend. You know. … it’s amazing how he played and what he achieved while playing for Milan for so long,” he said.

The duo met in the group stage earlier this season in Milan and Liverpool’s clash at the San Siro. On the last day of the game, the Reds defeated the Diavolo 2-1. Van Dijk thanked Maldini for his lovely gesture.

“I just wanted to thank him: during my injury I collected jerseys and had his own jersey that he signed for me. I wanted to think about him one more time and asked him how he was doing. Legend, Legend and Respect”

Liverpool are in this season’s UEFA Champions League final and are battling Real Madrid for the honor of showing off in Paris to clinch their 7th place finishth European title – one that would draw level with Milan as second best, only behind Los Blancos’ tally of 13.