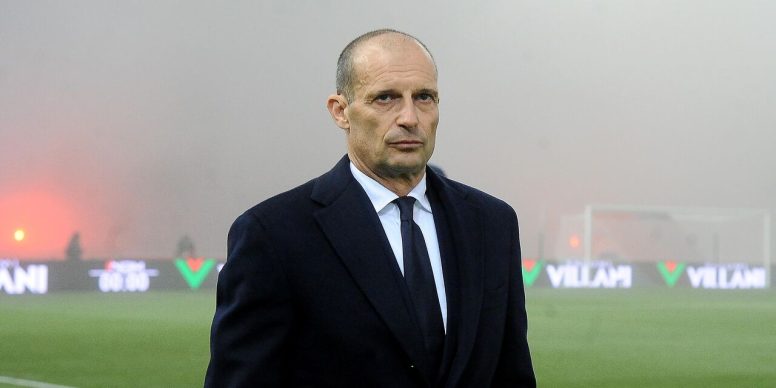 Olympique de Marseille midfielder Boubacar Kamara has returned to Juventus’ radar for a summer move. Despite signing Denis Zakaria and Manuel Locatelli this season, the Bianconeri look excited to further bolster their midfield skills with the signing of the 22-year-old youngster.

Juventus have scrutinized the former France Under-21 international well and good in the winter transfer window but have never made a concrete move for his services but that is likely to change in the near future.

Aston Villa are interested in Rodrigo Bentancur, confirmed as @TomCollomosse reported today. Juventus are yet to receive an official offer – while Allegri said today they ‘won’t make a move in January’. 🇬🇧 #AVFC

I was told that there is also Boubacar Kamara in the Aston Villa list.

Nonetheless, Juventus aren’t the only ones scouting the talented defensive midfielder, with another Serie A giants in Roma also keeping their eyes on the field. Milan has also been linked before. Spanish heavyweights Atletico Madrid and Premier League club Aston Villa are also in the running for a summer transfer.

According to reports from TuttoJuvethe player’s salary demands are around €3m and with his contract expiring at the end of the Ligue 1 season, the Marseille-born talent is bound to continue his professional development elsewhere.

He has spent his entire career at Marseille, making almost 150 appearances for the French giants since his senior debut in 2016/17.