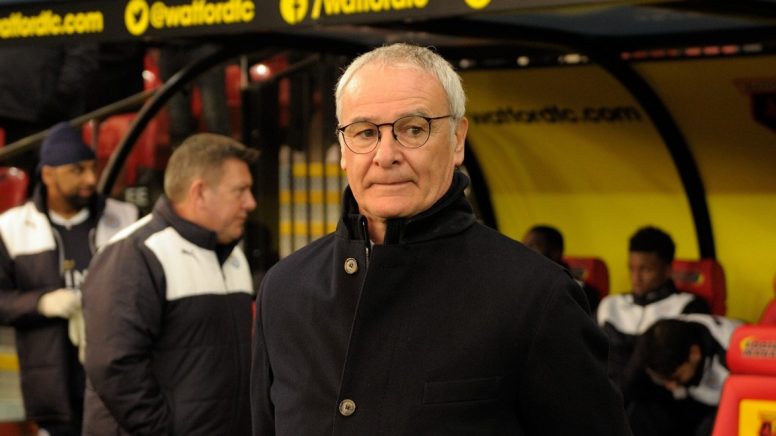 Legendary Italy coach Claudio Ranieri will be at the Stadio Olimpico to witness two of his former teams meet in the UEFA Europa Conference League semi-final second leg following a 1-1 draw at the King Power Stadium last Thursday. And it’s no secret which team he’ll be cheering for.

The Leicester hero, who guided them to their first-ever major trophy with a sensational fairytale Premier League title win in 2015/16, is a Roma fan at heart – having managed the club twice in his managerial career.

However, he maintains the fact that his relationship with the Premier League team was ‘purely professional’.

The Rome-born coach will be rooting for Jose Mourinho’s men in the decider and had a few words to say about his loyalty in an exclusive interview La Gazzetta dello Sport (about The mirror).

“The relationship with Leicester was purely professional, but supporting Roma takes me back to childhood. I can’t betray her and that feeling,” he said.

Then he recalled his beginnings when he was still a young Giallorossi fan.

“I’m going to the stadium. And I will remember the times when I went to the Curva. Do you know how old I was when I went on my first away trip? I was 12 or 13. I went to Florence with a cousin on a fan bus that left Flaminio.”

Ranieri backed Mourinho to anger his former England employers with a win.

He said: “I would say they have a 55 per cent chance because this time there’s going to be the Stadio Olimpico effect,” continuing, “I don’t think there’s a chance of getting carried away. There’s Mourinho on the bench, whom I thank for the kind words he said about me before the first leg. Jose said it before: “The fans have to use their hearts, we have to use our minds”. He’s right. However, Leicester don’t play that well away from home. If their season isn’t as good as they expected, it’s because of what they’ve done away from home.”

In the other semi-final, Feyenoord travel to Marseille a goal ahead after a 3-2 win in the Netherlands. The final will take place on May 26th in Tirana, Albania.