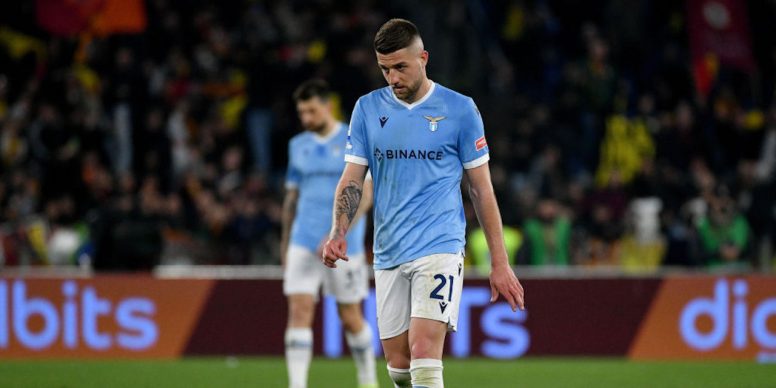 Manchester United is one of the teams keeping an eye on Sergej Milinkovic-Savic. However, his agent Mateja Kezman denied they were his favorite target. The Lazio ace has better chances of exit this summer than in the past. PSG and Juventus are also in the running, although it could prove too expensive Bianconeri.

According to the French site foot01his representative had stated: “There’s no shortage of offers. We are in talks with Manchester United and PSG. He’s focused on ending the season well with Lazio, but he wants to go to the Red Devils.”

The ex-footballer rebuked tuttomercatoweb: “This is just fake news as I haven’t given any interviews about my client for months.” He is working on making offers as the Serbian ace’s contract expires in 2024 Biancocelesti are open to offers and have not held renewal talks.

According to the Italian publication, Lazio have yet to receive any real proposals for Milinkovic-Savic, be it from Manchester United, PSG or any other suitor. The Red Devils will be on the hunt for a top midfielder as they are most likely to lose Paul Pogba on a free transfer.

Juventus will put together a package of cash and youngsters. Maurizio Sarri showed interest in Nicolò Rovella and Nicolò Fagioli to rejuvenate their midfield. However, financial compensation would have to be reasonable and their ratings fair to influence Lazio. They demand at least 70 million euros to sell their star.