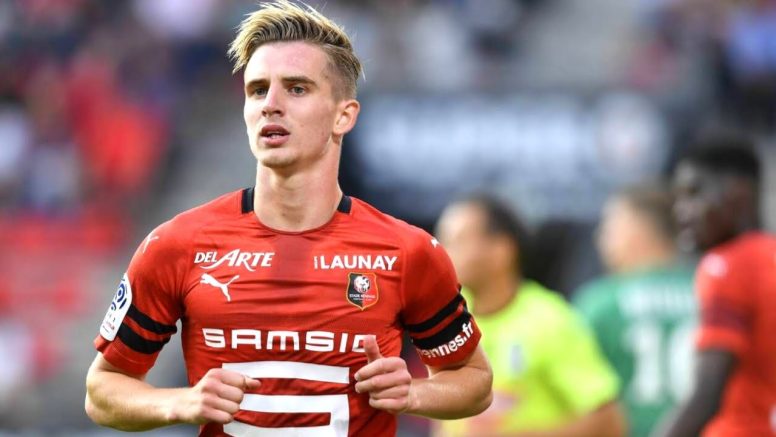 With a summer overhaul in the picture, Lazio are first and foremost prepared to lose one of their most valuable players in recent memory – Sergej Milinkovic-Savic.

The central midfielder has strong ties with some of the world’s top clubs including Paris Saint-Germain and Manchester United, with both clubs recently submitting €65m bids for the powerhouse.

With such advances for their star midfielder, Lazio have stepped up their efforts to search for a replacement for the Serb’s position.

In view of that Biancocelesti have prepared an offer for Rennes midfield ace Benjamin Bourigeaud, who is being touted as the “perfect” replacement according to sporting director Igli Tare and the club’s management, according to reports radio (about Lazio Siamo Noi).

The 28-year-old Frenchman has played a crucial role in propelling the Breton side into the top-4 and, moreover, Rennes will reportedly give the green light to any suitable offer for their talisman.

The versatile midfielder is currently valued at €15m by the French club but Tare believes he can further negotiate the price down to €10m or below with Bourigeaud still having a year on his contract with the club.

The exciting winger and central midfielder is also being pursued by Leicester City (via Stade Rennais Online). He has 15 assists and 10 goals in 44 games for Les Rennais.