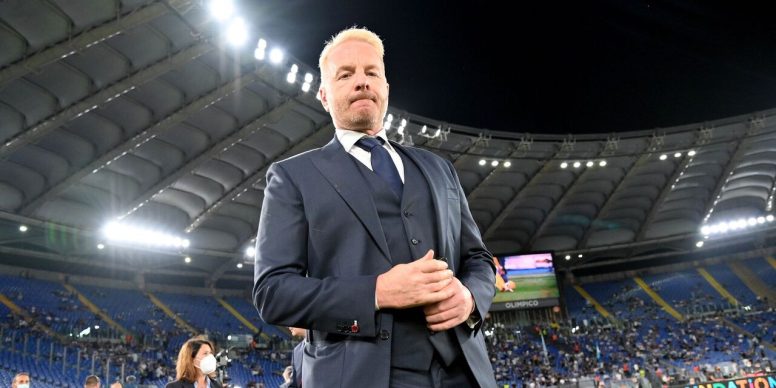 The search for Sergej Milinkovic-Savic’s heir at the Stadio Olimpico continues as Lazio have increased interest in their key midfield talisman at Manchester United and Paris Saint-Germain. Although his agent Mateja Kezman has denied reports of contacts, reports of the Serb’s departure in the summer continue to surface.

According to the latest reports from The tempo (about LazioNews24) two midfielders are on sporting director Igli Tare’s wish list for pole position to replace the 27-year-old central midfielder.

Chelsea midfielder Ruben Loftus-Cheek is one of the two big names as the England international looks out on his club contract in the summer of 2024. Its 20 million euros price tag will come as a bargain and, moreover, coach Maurizio Sarri has previous experience coaching him during his time with the Blues. However, he has to make up his salary of 4 million euros Biancocelesti Management thinks twice before investing.

The next candidate is Rennes midfield ace Benjamin Bourigeaud, who is a more likely candidate given his contract expires at the end of next season. That means he could come for €20m or less given Lazio’s negotiating skills. Bourigeaud’s versatility makes him the perfect successor to Milinkovic-Savic, for whom the Frenchman has recorded 10 goals and 15 assists in 45 games Les Rennais this season.

Also in contention alongside the aforementioned duo is Leander Dendoncker, defensive half of Wolverhampton Wanderers. The Belgian is also approaching a contract expiration in 2023.