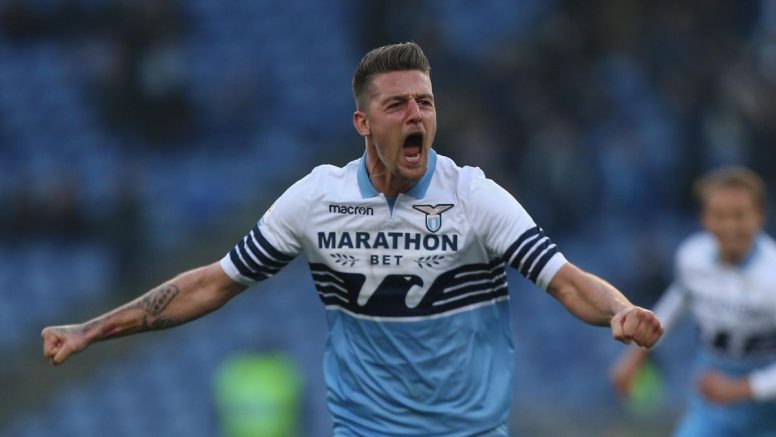 Sergej Milinkovic-Savic was rumored to be leaving Lazio in the summer but team president Claudio Lotito hit the brakes: “He’s not for sale. Journalists always talk about money, but for me it’s more about technical and moral values. I appreciate him very much. He was never made available on the transfer market.”

The owner didn’t fully close the door on his ace’s exit in an interview Rai Sports (about tuttomercatoweb)although: “If a top club asks him, I would ask him what he wants to do. Human value comes before economic in my club. I once turned down a €140m offer for him. It was a unique case in world history. Respect is lacking these days. When he tells me that he wants the opportunity to go to a completely different team, which has to be a world-class team, then I ask myself what should I do?

In addition to Milinkovic-Savic, Lotito explained that Maurizio Sarri will continue to steer Lazio: “He has a year left on his contract. No one has ever doubted its durability. I respect him professionally, mainly because of his commitment to football. He lives for it and focuses on it all day. It’s a positive element. It grows our players and empowers them to achieve our goal. Serie A has been particularly balanced and entertaining this season as some teams have improved their level.”