Lazio Miss First Try to Come to Terms with Romagnoli 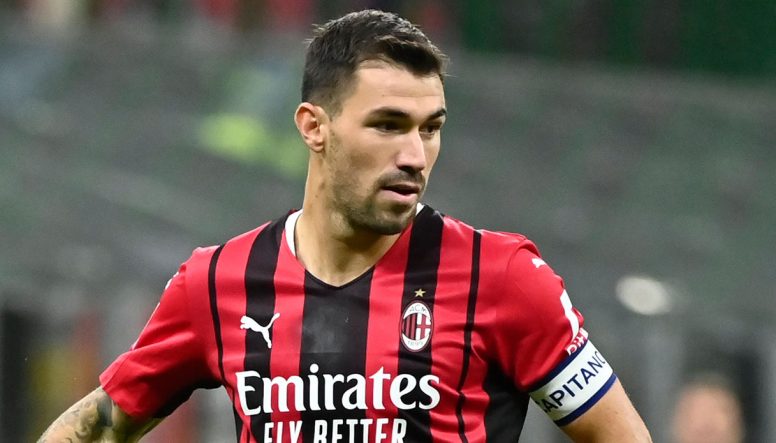 Lazio preferred the meeting with Alessio Romagnoli’s entourage, which has already taken place, but they failed to seal the deal. President Claudio Lotito presented a relatively low offer to sign him for free. His agent Mino Raiola countered, and after that there were no contacts, Alfredo Pedulla informed.

When it comes to wages, the parties are quite distant. That Biancocelesti €2.2 million plus surcharges advertised. Instead, the central defender’s representative demanded 3.5 million euros. They have no more summits scheduled to negotiate face-to-face.

Still, Lazio remains the most likely place to land for Romagnoli but they need to improve their proposal. It was the same that they presented to Luiz Felipe, who will leave. Milan put up a similar sum to keep their captain. Other applicants have yet to take tangible steps. Raiola has close ties with Juventus and they would be in the market for another defender should Giorgio Chiellini retire or move to MLS.

The 27-year-old is a lifelong fan of the Biancocelesti. Corresponding Il Messagero, He is already looking for a new house near Formello, where their training center is located. Therefore, Lazio are still firmly in the lead but they need to make bigger financial efforts to sign Romagnoli.

Patric is also on an expiring contract and has attracted interest from Valencia. However, coach Maurizio Sarri is committed to keeping him as he has done well substituting for either Luiz Felipe or Francesco Acerbi.