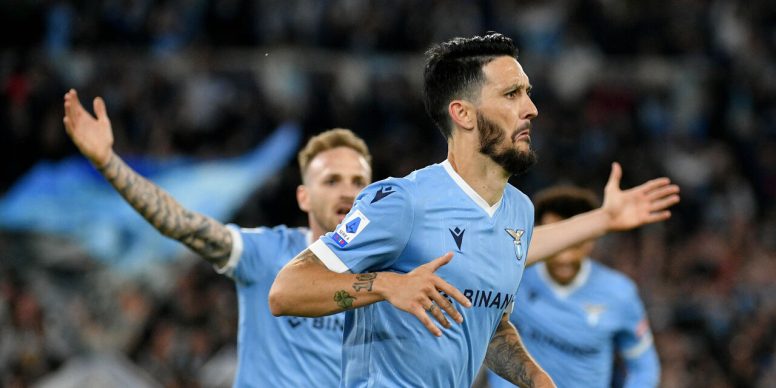 Luis Alberto scored his finest goal of the season to seal the deal at Lazio-Sampdoria. He and Maurizio Sarri didn’t always see eye to eye, and he has been mixed about his future. Despite the rumours, he could be one of their building blocks, Corriere dello Sport informed.

The Spaniard clashed with the coach last summer, previously he was not a full-time starter. As the season progressed, he turned things around. With five goals and ten assists, he has now reached the usual numbers. The gaffer recently weighed the ace in a press: “He knew that if I had something to say to him, I would tell him directly. At first it looked strange to him, but now he knows how I do it. He’s a bit quirky, but very intelligent.”

Lazio could turn down any offer for Luis Alberto, especially as Sergej Milinkovic-Savic appears to be on the way out. Sarri would have easily traded the 29-year-old for a more manageable player in January but things have changed: “I have a normal relationship with him. Every argument was physiological. The goal was exceptional, a mix of technique and mental clarity.”

Luis Alberto has spoken back and forth publicly about his future at Lazio. He said during the previous window: “My contract has three years left. I’ll stay as long as they want me here.” Instead, he declared in February that he wanted to return to Spain before he was too old.