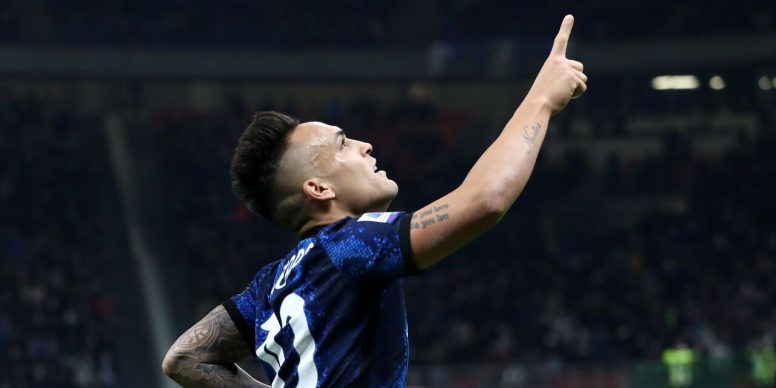 Lautaro Martinez is attracting a lot of interest again, but his agent doesn’t expect him to move in the summer: “Sometimes the press talks about his departure. However, he is totally focused on Inter, on bringing great joy to his fans, winning the title and preparing for the World Cup.”

Alejandro Camano gave an interview with Radio Colonia (about SportMediaset): “We don’t expect a transfer and don’t aim for one either. He’s happy at Inter and the city is wonderful. He will be very successful in the years to come. Wherever he goes he will be an entertainer because he comes from a great team like Racing. He had to struggle to get out, but now he’s content. He had to get used to the fact that football is constantly changing.”

“Lautaro Martinez is thrilled to be part of the Seleccion. We all believe that Lionel Messi will be the main character of the next world. He will try to help him and the team by scoring as many goals as possible. Argentine players are always excited to be called up by the national team. One of his most important goals is to be in top form in Qatar.”

“He’s developing a lot and we shouldn’t forget that he’s only 24 years old. He is already proving to be one of the best strikers on the international landscape. A new generation is coming and he is part of it, while the previous one, with the likes of Cristiano Ronaldo and Karim Benzema, is getting older.”