Juventus to Turn Their Attention to Tricky Extensions 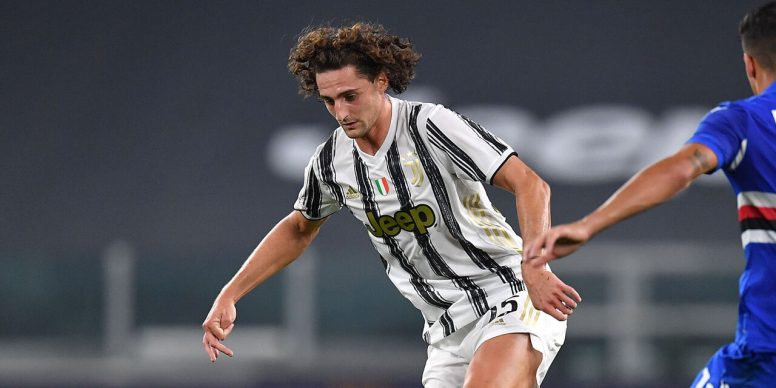 One way or another, Juventus have taken care of most of the players whose contracts expire in June and they will focus on less urgent but still important extensions. They tend to let Federico Bernardeschi go at this point. However, he still has a chance to stay if their other offensive plans go awry. La Gazzetta dello Sport informed.

The Old Lady has several contributors whose deals expire in either 2023 or 2024. Juan Cuadrado’s was automatically renewed due to a previous clause. Management will seek a longer agreement at a lower salary.

The front office will try to do the same with Leonardo Bonucci, Danilo and Daniele Rugani. The first two will most likely end their careers in Turin. Juventus will look to cut their salaries in exchange for multi-year extensions. The backup defender has already taken a pay cut to stay in the recent past.

Instead, Adrien Rabiot will be a more delicate case. He’s one of the highest-paid players on the roster and has just one year left on the pact. That would of course make him expendable. However, he ends the season strong again and Massimiliano Allegri likes him. That Bianconeri will try to cut his mammoth salary of 7 million euros, but it will be a difficult negotiation. The same goes for Matthijs De Ligt, whose odds are above the new threshold. However, considering his growth, prominence and age, asking him to diminish it is unimaginable. He is under contract until 2024.