Juventus Ready to Further Talks to Onboard Di Maria 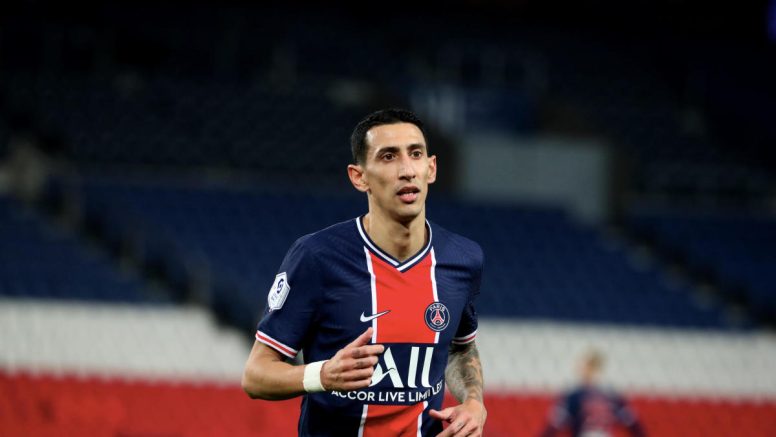 Juventus is seen as one of the possible landing spots for Angel Di Maria, who will most likely leave PSG at the end of his expiring contract. While the parties have yet to formally start negotiations, there is momentum towards his arrival in Turin, TuttoSport informed.

The Argentine veteran is pondering his future as he could potentially opt for a move to MLS. If he postpones such a proposal, the Bianconeri would have a good chance of landing it. He would come full circle as he has already played in most other European top leagues.

Juventus are waiting for his call and are ready to make Di Maria a good offer. His entourage demanded 7 million euros per year in the first talks. The sum is not exaggerated and not significantly different from what management had in mind. Further contacts will follow in the near future.

That Bianconeri are looking for a left footed right winger for Paulo Dybala. They have earmarked Nicolò Zaniolo and David Neres who would be significantly more expensive, especially the Roma starlet. Signing Di Maria on a free transfer would allow Juventus to have more ammunition for other acquisitions. Especially for their top summer destination Sergej Milinkovic-Savic.

Instead, the pursuit of Giacomo Raspadori doesn’t appear to be directly linked to the PSG attacker. The Old Lady imagines that he is playing a different role. Such a chase depends more on what will happen with Alvaro Morata and Moise Kean, who are on loan.