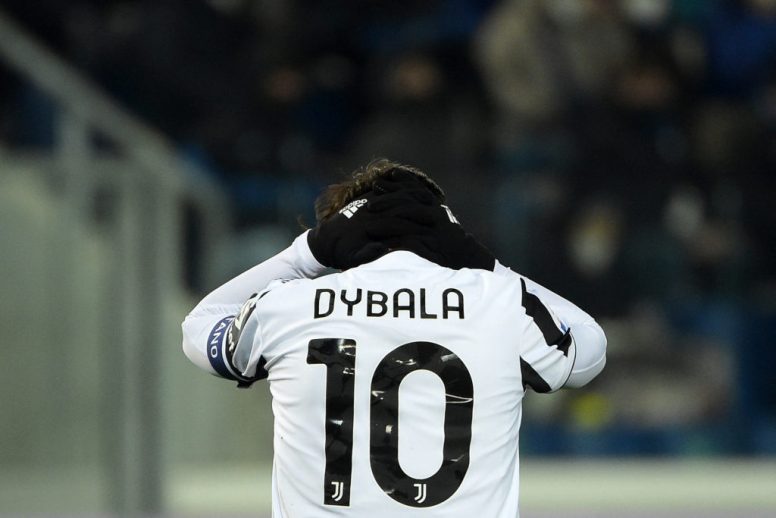 Neres joined Shakhtar in the January transfer window after being virtually ousted by competition in Erik Ten Hag’s squad, and Di Maria is on the one hand nearing the end of his contract in the French capital but still has the option to extend it for another year Les Parisiens.

#Juventus prepare for life after #dybala: Discussions are ongoing for Di Maria https://t.co/ipbO8COR1n

According to latest reports from calcio pandit Gianluca di Marziothat Bianconeri are currently in negotiations with the two player representatives for a summer move as the duo could easily be lured to Turin if conditions are favourable.

Neres has a clause in his Shakhtar contract that would allow him to leave on favorable terms given the Ukrainian giant’s uncertain future due to the ongoing war against Russia. The 25-year-old proved a hit in his debut season at Ajax, going on to score 47 goals in 180 caps for the Dutch giants.

Di Maria, 34, is being touted for a short-term contract at Allianz Stadium as he wants to finish his career in his native Argentina. However, the ex-Real Madrid ace’s wage demands could prove a snag in Juventus’ transfer hopes.

As an Inter-Linked, Dybala plays its last games in the Bianconeri Farben has little time for the club’s management to decide who they want to sign. All in all, Roma talent Nicolo Zaniolo remains the priority target for Juventus.