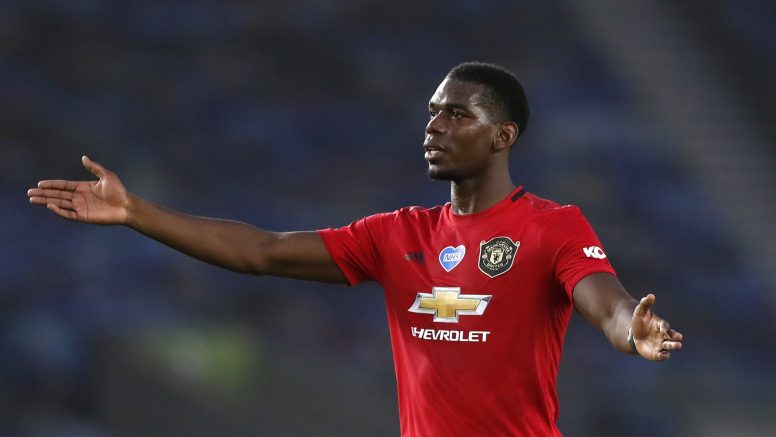 Paul Pogba played an inconsequential role at Manchester United, who amassed a all-time low Premier League score – 58 – with one game remaining in the season.

The French world champion is aiming high at the end of his six-year contract with the Red Devils he will probably leave Old Trafford for greener pastures, with ex-club Juventus also pictured for his signature.

The 29-year-old is reportedly the main target of two clubs – Juventus and Paris Saint-Germain TuttoJuve. Both have identified midfield positions in dire need of reinforcement ahead of next season to have a competitive spirit. However, Real Madrid’s stance is unknown as they are looking for a fairly young midfielder, most likely with Aurelien Tchouameni in mind.

Pogba spent four years in the Bianconeri colors and scored 34 goals in 178 international matches for the team from Turin. He will be remembered by Juventus fans for his time at the Allianz Stadium before leaving for a soon to be ending six-year stint with the Red Devils.

He has scored 39 goals in 226 games for Manchester United.