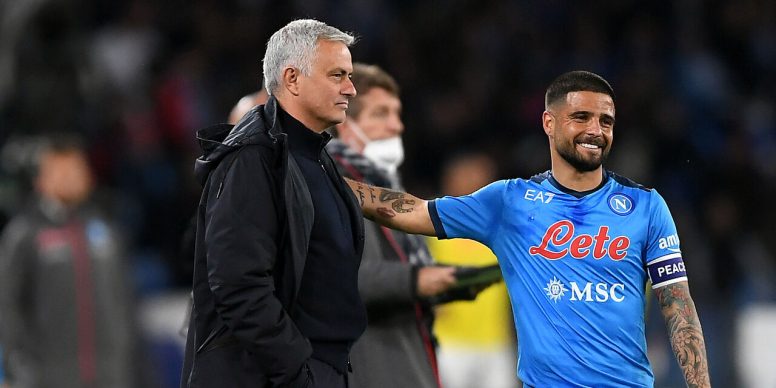 Jose Mourinho’s Roma picked up a point from Napoli in their hugely entertaining duel on Monday night at the Stadio Diego Armando Maradona. They are five points behind fourth-placed Juventus with the last five games of the season ahead of them and coach Mourinho believes in that Bianconeri are in good hands in their position behind the top three.

Speaking to DAZN after his side’s remarkable draw at Napoli, the Special One admitted it will be difficult to follow Juventus’ progress as the business end of the season draws to a close.

“Juventus are too strong to leave their position, we’re playing for places five to eight and today we needed points,” he said in his post-match press conference (via TuttoJuve)

Any slip-up by Juventus guarantees a comeback for Roma to the top four and a straight run into the Champions League considering that’s the case Giallorossis impressive form since the beginning of the year.

Roma are closely followed by Fiorentina and Lazio, both two points behind them in the Serie A table.