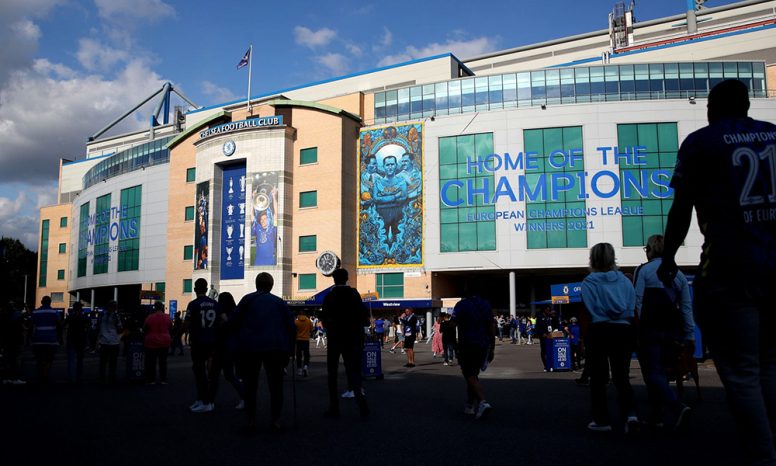 I think that while everything will be fine at Chelsea once the new owners are in the door, at the same time I totally understand when I see reports of uncertainty and unsettled players in the face of fears of a club takeover.

They are all human and have normal human feelings. They’ve all been through so much off the field this season and that doesn’t even take into account the exhaustion and fatigue they’re all going through after a season filled with many key player injuries.

The club takeover situation is huge and the players and coaches will be confused and unsure in the face of adversity and that is perfectly fine and perfectly normal.

A dime for all of their thoughts throughout this saga and I’m sure you’ll see how it affected them all overall and perhaps was the reason for some lackluster on-pitch performances.

There was the Romelu Lukaku interview that caused a stir, then a squad with Covid hit and key players injured, then the property takeover saga that dragged on and at least 3 or 4 high-level players who are now almost look sure they will go this summer. If that doesn’t unsettle everyone together and make them a little scared, then quite simply they are all robots.

We just have to take over now to get through so they can all have some reassurance about their future. I think once everything is through and they’ve spoken to Thomas Tuchel and the players and revealed all their exciting plans, things will be fine at Chelsea Football Club. They have to support the manager and I think they will.

They are not heroes, they are people. Of course they are influenced by such things. It’s easy to write off reports like this one below as speculation, but it’s also probably worth jumping on board and thinking that while Tuchel has no option to leave the club at the moment, we do need to think about how the whole is shaping up situation feels to all of them and takes that into account.