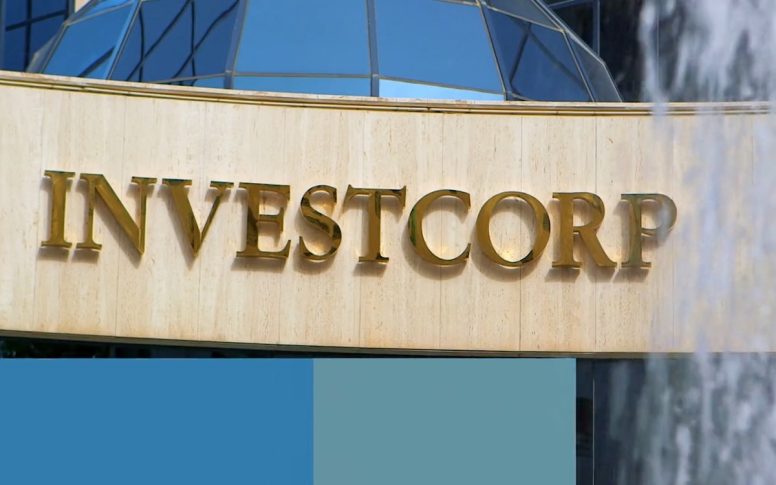 Negotiations between the Elliott and Investcorp funds to sell Milan are moving quickly, albeit more quietly. The parties have opted for a low profile following tweets from Mohammed Al Ardhi and the Bahrain Embassy. There shouldn’t be any hiccups. The buyers are already planning the next steps, La Gazzetta dello Sport reports.

The new owners will meet UEFA shortly. The balance sheets are checked, as are most sites. They will communicate that they will continue the same strategy that the club has followed in recent years. That Rossoneri have significantly reduced losses through cunning transfer market moves and avoiding high wages.

In addition, Investcorp will meet with Inter to decide what to do with the new stadium in Milan. Plans to build a new arena in San Siro go awry. The teams were already looking for alternative locations. The Bahrain fund, which has a branch specializing in infrastructure, could significantly change the project or even decide to go it alone.

According to the Italian publication, current management and Paolo Maldini in particular are likely to remain at the helm despite expiring contracts. The legend said ahead of the Coppa Italia derby: “The team listens intently to the talk about the takeover, but logically we are now concentrating on the games.” Paolo Scaroni was confirmed as team president. Instead, CEO Ivan Gazidis, who has close ties to Elliott, will likely be on his way out.